A dam breached and flooded half a dozen villages in western India after heavy monsoon rains, leaving at least seven people dead and 17 others missing, officials said Wednesday. 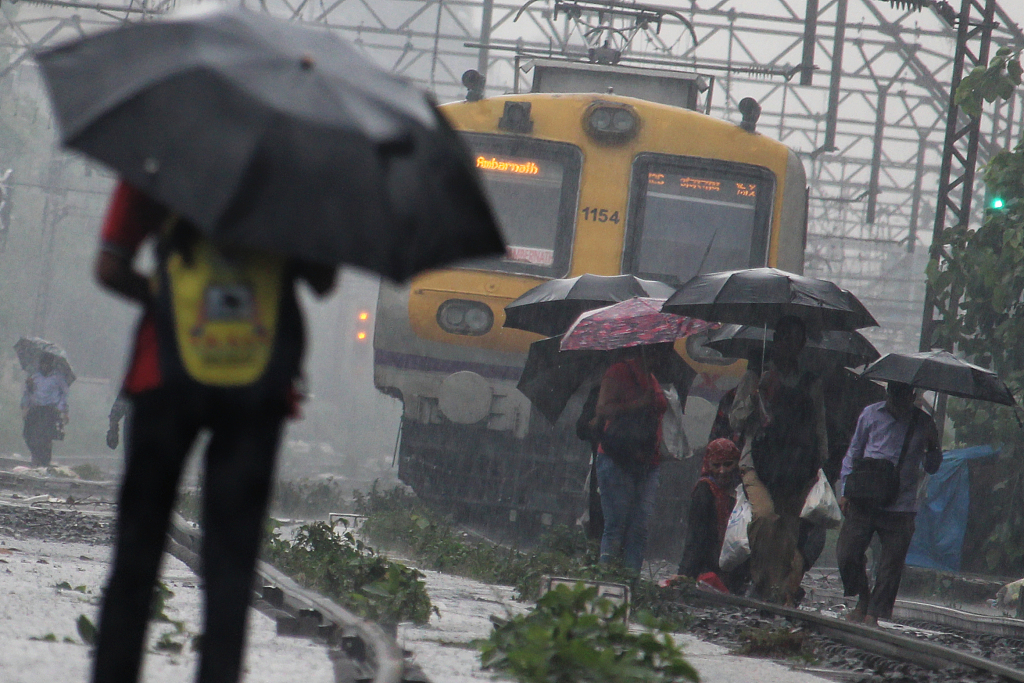 The Tiware dam breached late Tuesday during incessant rains and swept away nearly a dozen homes, said Datta Bhadakawad, a civil administrator in Maharashtra state's Ratnagiri district. He said rescue teams recovered the seven bodies of the villagers and were searching for the missing.

Datta said a preliminary investigation suggested the heavy rainfall swelled the water level behind the small dam, causing the breach.

Heavy monsoon rains in Maharashtra have led to at least 34 deaths since Monday night, from collapsed walls, drownings and other causes. Dozens of others have been injured.

The worst-hit city has been India's financial and entertainment capital, Mumbai, where at least 24 people have died and over 60 others are injured. Five days of rain in Mumbai disrupted flights, flooded roads and covered train tracks, though services were partially restored Tuesday and resumed as the rain cleared on Wednesday.

The monsoon season in India brings heavy rains from June to September that cause flooding and other damage. Building and wall collapses are common as the rains weaken the foundations of poorly built structures.