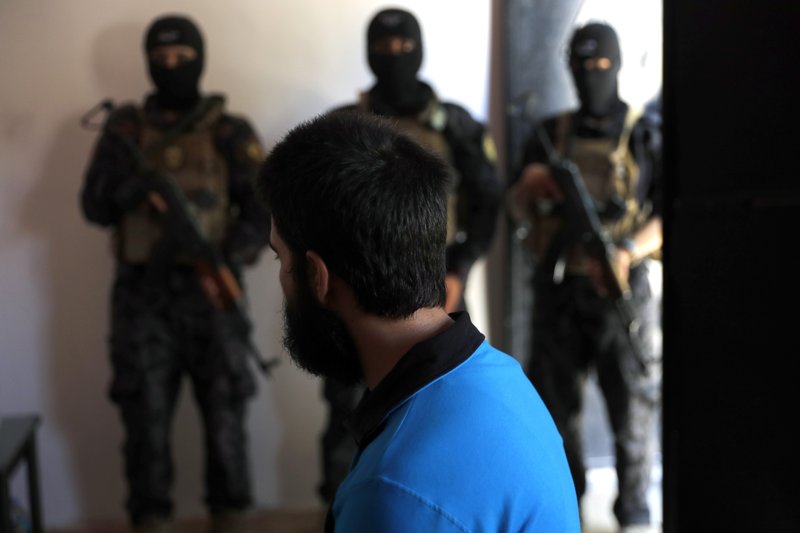 COPENHAGEN, Nov. 16 (Xinhua) -- The Danish government is drawing up a bill to deny citizens who traveled abroad to fight for the Islamic State (IS) any possibility of seeking assistance from Danish embassies and consulates abroad, Foreign Minister Jeppe Kofod told Denmark's TV2 News on Saturday.

"There is something fundamentally wrong in being able to pose a security risk to Denmark while at the same time claiming diplomatic assistance when you have turned your back on Denmark to commit atrocities," said the minister, referring to Danish citizens who have been fighting for IS.

The Danish Parliament passed a law in October that permitted the state to administratively withdraw the Danish passport from any IS fighter who had dual citizenship.

However, most of the parties in parliament have been pushing for even more affirmative action from the government.