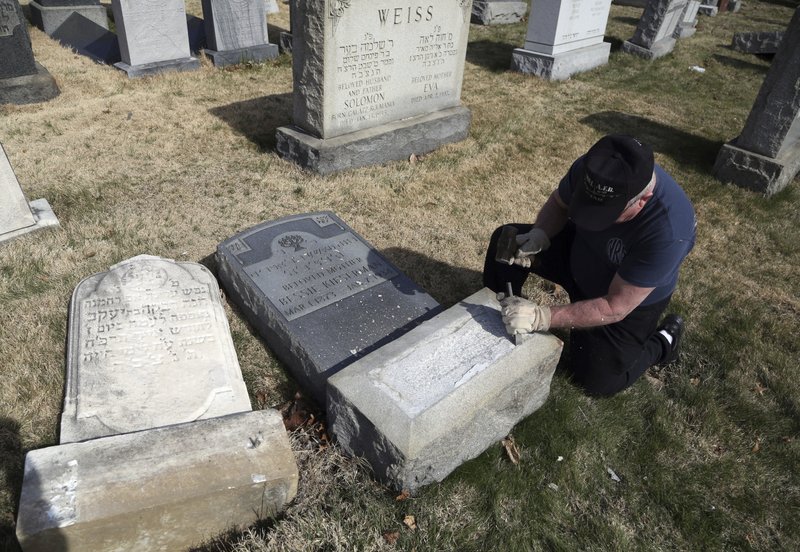 "Anti-Semitism and racism have no place in our society. And this weekend's attack on a Jewish burial ground in Randers is both an attack on Danish Jews and all of us," she wrote on her Facebook account.

Eighty-four tombstones at a Jewish cemetery in the western Danish city of Randers were reportedly painted with green graffiti, and some overturned, on Saturday.

Speaking on Danish DR TV News,Danish Justice Minister Nick Haekkerup expressed his wish to have a dialogue with the Jewish community about the incident and to invite a number of organizations to a "hate crime dialogue".