The community's pig listings tracked the price of pork, which currently stands at 1.91 U.S. dollars per kg, the highest price since 2001.

In the past year, Danish pork price has risen by almost 55 percent. According to Jesper Sorensen, a factory manager at Danish Crown, pork exports to China have increased by 31 percent in the first half of this year.

"We ship about 100 trucks to China a week now. That's three times as much as we did a year ago," said Sorensen on DR TV News.

Industry analysts believed that the prices would continue to remain at a high level for some time.

"We expect prices to remain very high for one to two years yet," said Klaus Kaiser, business economics manager at SEGES, an agricultural knowledge center, on TV2. 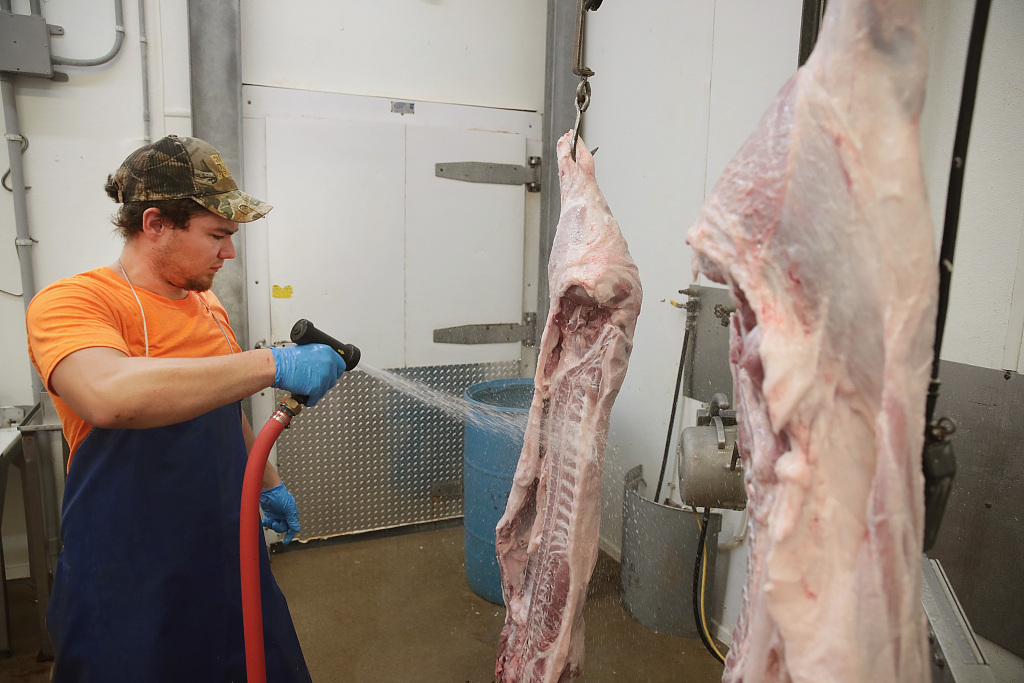