Data on US meddling in Russian elections 'serious enough': Lavrov 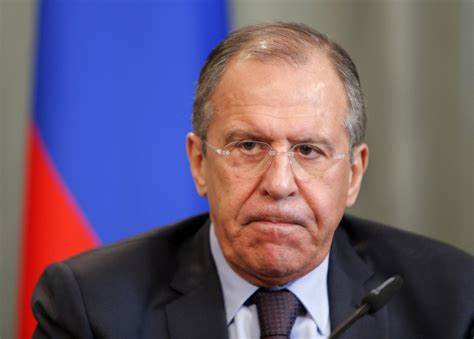 Moscow has provided Washington with information about U.S. interference in the Russian elections and is waiting for an explanation, said Russian Foreign Minister Sergei Lavrov on Wednesday.

The data was handed over to U.S. Ambassador to Russia John Sullivan, Lavrov said. He claimed the data is "serious enough."

The Russian Foreign Ministry said on September 10 that it summoned Sullivan over the alleged U.S. meddling in the upcoming Russian parliamentary elections.