WORLD De-dollarization plan submitted to Russian gov't amid US sanctions

De-dollarization plan submitted to Russian gov't amid US sanctions 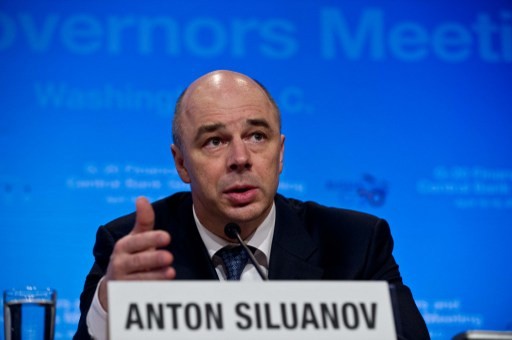 MOSCOW, Oct. 4 (Xinhua) -- A de-dollarization plan for Russia's economy has been prepared and submitted to the government, Finance Minister Anton Siluanov said Thursday.

"We will be creating a preferential treatment, encouraging our participants in foreign economic activities to use our national currency," Siluanov, also first deputy prime minister, told reporters.

The plan encourages exporters to gradually transition settlements in the US dollar to the Russian ruble by 2024, and businesses resorting to settlements in rubles will have an accelerated return of the value added tax, Siluanov said.

The plan will not affect foreign currencies in deposits held by Russian citizens in Russian banks, Siluanov said.

Russian officials have repeatedly proposed moving away from the US dollar to the ruble due to the US sanctions on Russia.

The Russian government said Wednesday in a press release that it is mulling a reduction in the economy's dependence on the US. dollar, including through encouraging trade in the national currency, but there are no plans to fully abandon transactions in the greenback.

Kremlin spokesman Dmitry Peskov said Wednesday that the process of de-dollarization will be difficult.

"This is a process that cannot be short-term. It is stretched out in time. So this is very, very long and scrupulous work," Peskov said.

Relations between Russia and the West have deteriorated over the poisoning of a former Russian spy in Britain earlier this year. London accused Moscow of being involved in the attack while Moscow denied it.

US President Donald Trump issued an executive order in September to further sanction Russia and blacklist another 33 Russian entities and individuals allegedly linked to the defense sector and secret services.

On the day of updating the sanctions, US State Department spokesperson Heather Nauert said that the sanctions are "in response to Russia's aggression in Ukraine, annexation of Crimea, cyber intrusions and attacks, interference in the 2016 elections, and other malign activities."

Russia has long denied the allegations of interference in the US presidential elections and hacker attacks.