Six people were killed and 13 injured after a fire broke out in a three-story Las Vegas apartment building early Saturday. 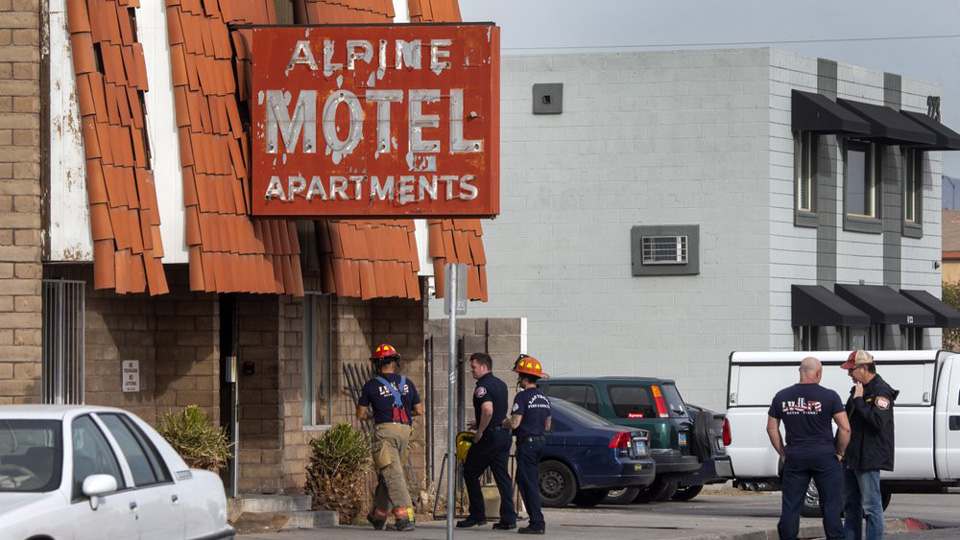 Fire officials called this "the worst fire fatality that we’ve had in the city of Las Vegas since the inception of the Fire Department."

A spokesman said the fire appeared to be accidental and investigators were focusing on an occupant's stove.

Residents said some residents used their stoves for warmth because the building lacked heat.

Fire officials said most of the injuries were caused by smoke inhalation.

Around 30 people have been displaced.