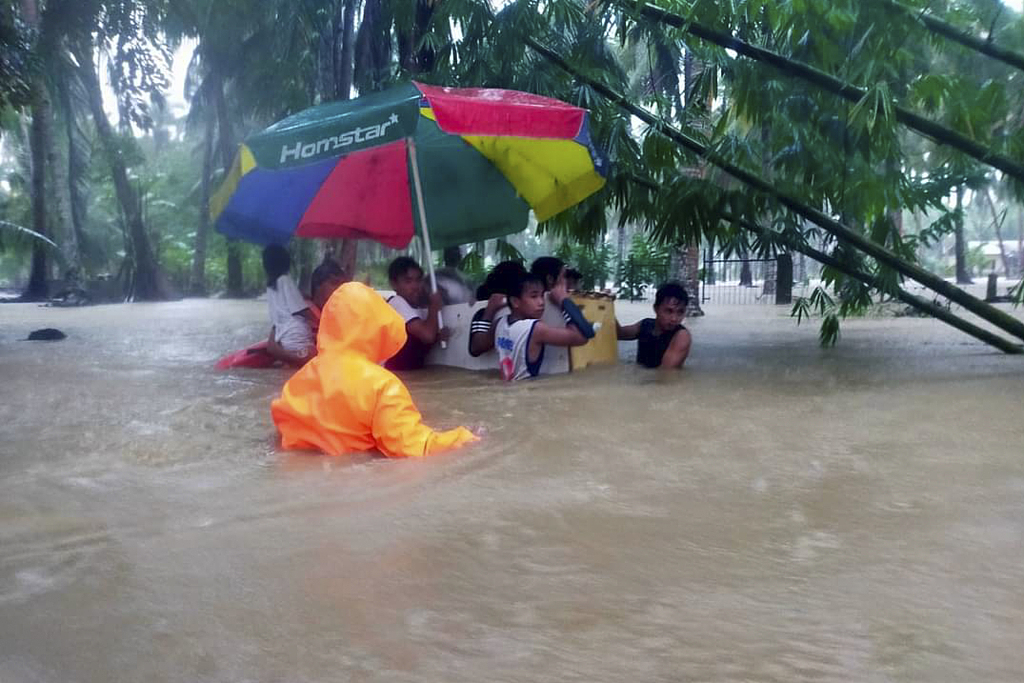 Manila and nearby towns braced for the storm that has already killed at least 45 people, mostly due to landslides in southern provinces.

The Southeast Asian nation's disaster agency reduced its death toll from 72 after reviewing reports from people on the ground, including rescue workers searching for 18 missing persons.