The "Zombie" deer disease has spread rapidly in 24 states across the United States and experts warned that humans could be next is affected, the Daily Mail reported. 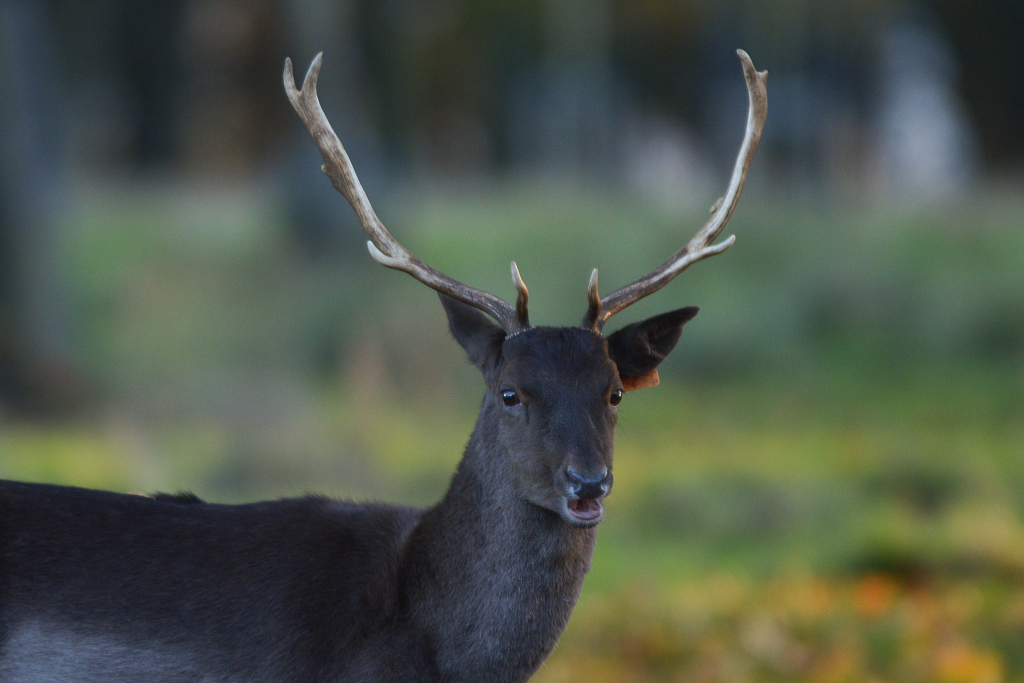 Chronic wasting disease, or CWD, has afflicted free-ranging deer, elk and moose in 24 states and two Canadian provinces as of January, the newspaper reported, quoting the US Centers for Disease Control and Prevention.

The disease attacks the brain, spinal cord and other tissues in the creature, giving animals with the disease a zombie-like stare and quickly wasting them away.

Michael Osterhold, director of the Center for Infectious Disease Research and Policy at the University of Minnesota, issued a warning to state lawmakers on the possible effects on people. Those who eat infected deer meat would be the most likely way for it to spread to among people, the CDC says.

“It is probable that human cases of CWD associated with consumption of contaminated meat will be documented in the years ahead,” Osterhold said. “It’s possible the number of human cases will be substantial, and will not be isolated events.”