WORLD Deal or no deal, Britain to pay high price for Brexit

Deal or no deal, Britain to pay high price for Brexit

Deal or no deal, Britain to pay high price for Brexit

Brexiteers have long argued that leaving the European Union, with or without a trade deal, would herald Britain's so-called sunlit uplands of economic prosperity. 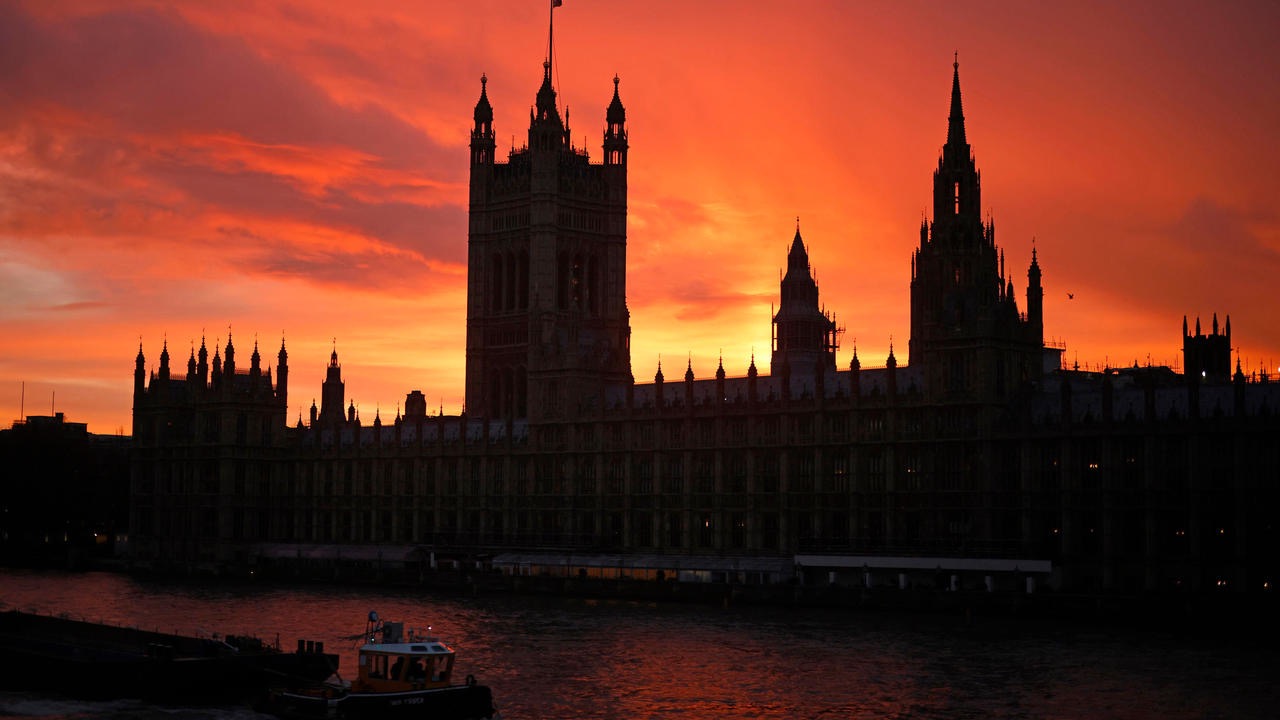 Brexiteers foresee the sunlit uplands of a burgeoning economy freed from the joint decision-making required by the EU. (Photo: AFP)

But the outlook remains uncertain, as the economy struggles to recover from a recession sparked by the coronavirus outbreak.

Despite eye-wateringly costly emergency state interventions, including the subsidy of private-sector wages, a bounce back does not look to be on the cards for months, if not years.

Britain will nevertheless embark upon life outside its main trading partner on January 1, 2021, leaving the EU single market and customs union that benefitted "UK plc" for decades.

The nation officially left the EU in January but is currently locked in a Brexit transition period that means the bloc's rules still apply until December 31.

Many analysts predict Brexit will unleash even more painful economic damage, delivering another hammer blow just as the Covid-19 fallout begins to ease with the advent of vaccines.

Just how much harm it will do hinges on the outcome of fractious trade talks between Brussels and the government of Britain's pro-Brexit Conservative Prime Minister Boris Johnson, which have gone down to the wire.

Capital Economics analyst Thomas Pugh says there will inevitably be disruption but predicts it might not be long lasting.

"If there were a deal it would probably mean no tariffs or quotas on goods, and trade in services would probably remain similar to how it is now," Pugh said in a research note, also sounding optimism over a possible deal for key financial services.

In the absence of an agreement, Britain will revert to World Trade Organization (WTO) rules which would see tariffs imposed on a wide range or products, from car parts to beef.

UK companies would face an overnight spike in their costs -- which they are expected to pass on to consumers in the form of higher prices, particularly for imported fresh food products.

"There would be some inevitable disruption as firms get used to the new rules -- there will be 'rules of origin' checks for the first time in many years," predicted Pugh.

"But the period of disruption should be relatively short-lived."

At the same time, even a Brexit trade deal would not be as advantageous as being part of the EU's single market, which ensures a smooth flow of trade across the continent.

The Bank of England has forecast that slumping exports and supply-chain disruption arising from no-deal could send the UK economy shrinking by 1.0 percent in the first quarter of 2021.

The highly-respected London School of Economics has predicted that a no-deal Brexit -- with reimposed customs duties and border controls -- could wreak more economic havoc than coronavirus because of the longer-term consequences.

The documents, unveiled in late 2018, also suggested that GDP would still be diminished by 4.9 percent -- even in the event of a trade deal.

Although a free-trade agreement would eliminate or sharply cut customs duties, it does not remove all red tape or border controls.

Britain is therefore pressing ahead with the construction of giant lorry parks in Kent, southeast England, as it looks to prevent gridlock on the roads in and out of London.

Businesses and markets alike were stunned in 2016 when British voters chose to end almost half a century of European integration.

Fast forward four and a half years, and the business community is still urging the government to do everything within its power to avert a cliff-edge no-deal departure.

Instead, they are urging compromise with Brussels.

"It's a deeply frustrating moment for business people," said Tony Danker, the new head of business lobby group the Confederation of British Industry, in an interview with the Financial Times newspaper.

"We see the landing zone of compromise very clearly," he said.

"But this isn't business, it's politics. And it's a time for political leadership on both sides. The last leg always requires the biggest leap.

"Failure to get a deal over the line would cast the net even wider of businesses facing a bleak end to 2020."