German Chancellor Angela Merkel's governing coalition lives to fight another day. This, after she and her interior minister Horst Seehofer reached a deal on Monday night over immigration.

Seehofer had threatened to quit over European Union immigration proposals. Details over those proposals are scarce.

But he says the deal reached with Merkel will now allow Germany to better stem illegal immigration.

Under the deal, migrants who have already applied for asylum in other EU countries will be held in transit centers on Germany's border until they can be returned to the countries where they applied.

Seehofer leads the Christian Social Union, a member of a coalition with Merkel's Christian Democrats.His leaving would have toppled Merkel's fragile coalition.

Merkel will now get to say that Germany obeyed EU rules and followed the bloc's free movement principles. Though the conflict showed yet another sign of the EU-wide divide over open borders and immigration.

German Chancellor Angela Merkel's conservatives settled a row over migration that threatened to topple her fragile governing coalition late on Monday evening after talks with her rebellious interior minister led him to drop his threat to resign. Nathan Frandino reports. 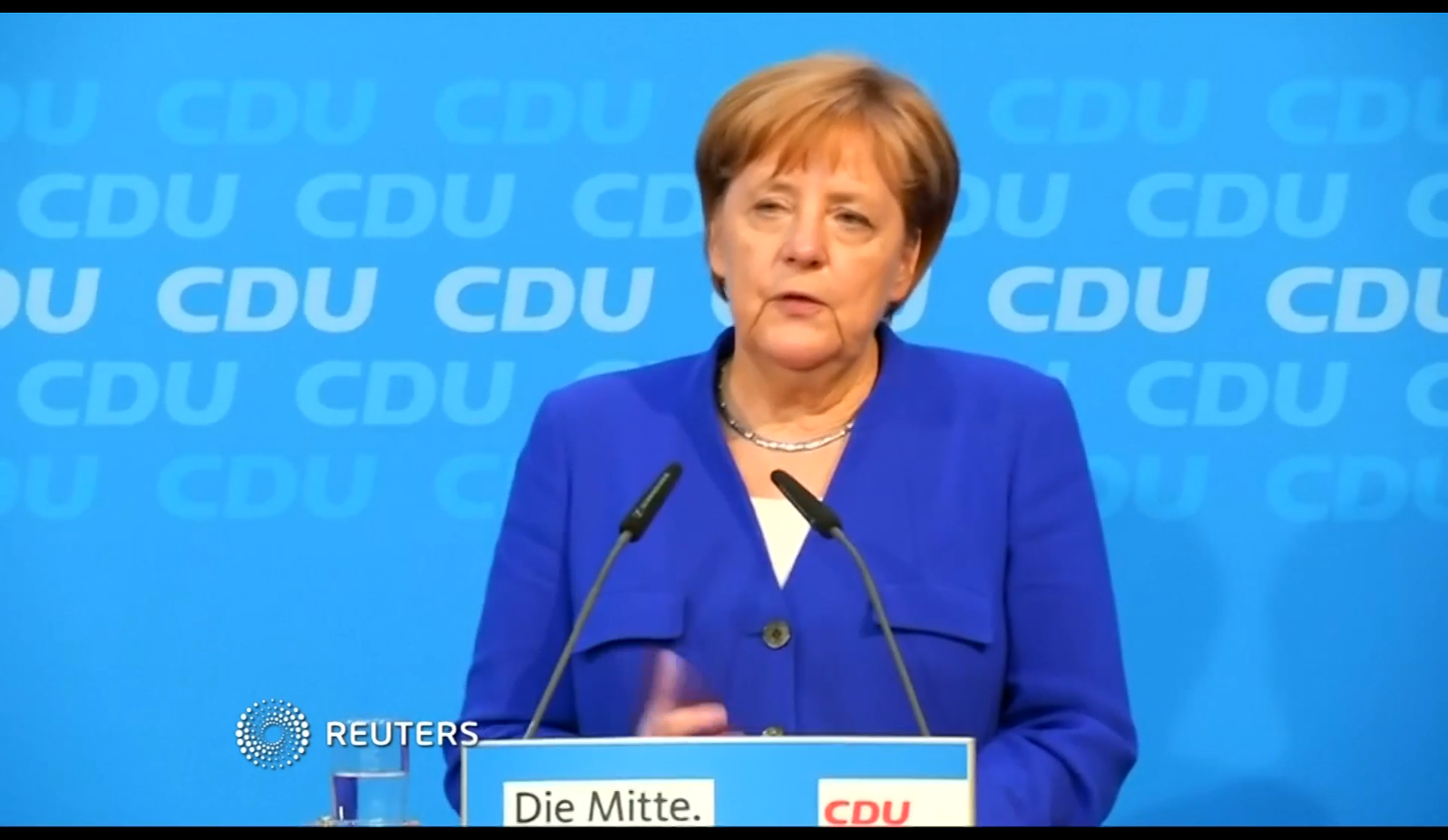