WORLD Death sentence for US father who killed his 5 kids

Death sentence for US father who killed his 5 kids

A jury says a South Carolina father should be executed for killing his five children. 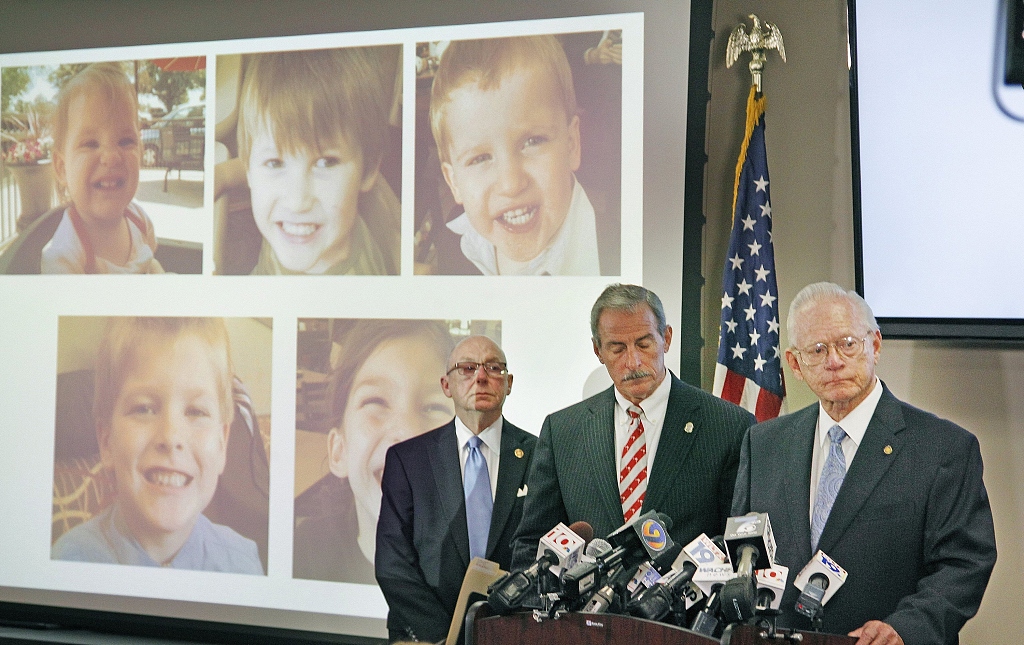 The jury unanimously agreed on the death penalty Thursday for 37-year-old Timothy Jones Jr. in the slayings of his children, ages 1 to 8, in their Lexington home in August 2014.

Jones admitted he exercised 6-year-old Nahtahn until he collapsed and died, then several hours later decided to kill the other four children.

Jones confessed he strangled 8-year-old Merah and 7-year-old Elias with his hands and used a belt to choke 2-year-old Gabriel and 1-year-old Abigail because his hands were too big.

Jones drove around with the bodies for nine days before dumping them in five trash bags in Alabama.

Although Jones is heading to death row, South Carolina hasn't executed an inmate since 2011.