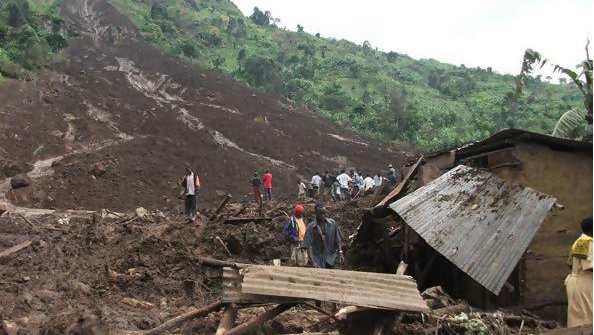 The death toll in the weekend flooding triggered by heavy rains in eastern Uganda has risen to 21, the Uganda Red Cross Society (URCS) said Monday.

Esther Davinia Anyakun, minister of state for Relief, Disaster Preparedness, and Refugees, said seven of the dead were found in the Mbale district, while three were found in Kapchorwa late Sunday.

URCS spokesperson Irene Nakasiita said 11 more bodies were retrieved from the River Nabiyonga on Monday morning, which brings the number of dead to 21 after the government announcement on Sunday.