Death toll climbs to five after quake in eastern Indonesia 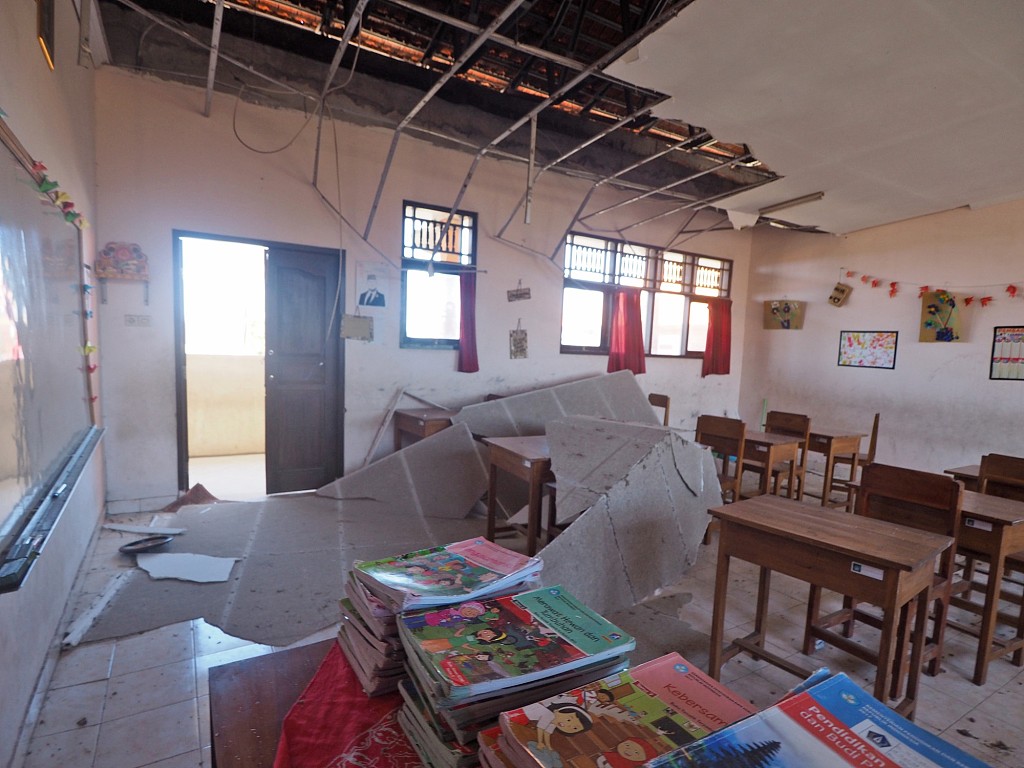 The death toll from a powerful earthquake that hit a remote Indonesian island chain at the weekend has climbed to five, with thousands living in evacuation shelters, an official said Wednesday.

The shallow 7.3-magnitude quake struck about 165 kilometres (100 miles) south of the town of Ternate in North Maluku province on Sunday evening, according to the US Geological Survey.

"Five people died after they were hit by debris," Agus Wibowo, a spokesman for Indonesia’s disaster mitigation agency, said in a statement.

Nearly 1,000 houses were damaged in the sparsely populated district of South Halmahera, which was closest to the quake’s epicentre, and more than 3,000 people have taken refuge in government buildings and schools over fears of aftershocks.

Local authorities have placed the district under emergency status and have begun establishing public kitchens, as well as distributing aid and tents.

North Maluku was also hit by a 6.9-magnitude tremor earlier this month.

On December 26, 2004, a devastating 9.1-magnitude earthquake struck off the coast of Sumatra and triggered a tsunami that killed hundreds of thousands across the Indian Ocean region, including around 170,000 in Indonesia.