Death toll from 3-bus collision in Mexico climbs to 13 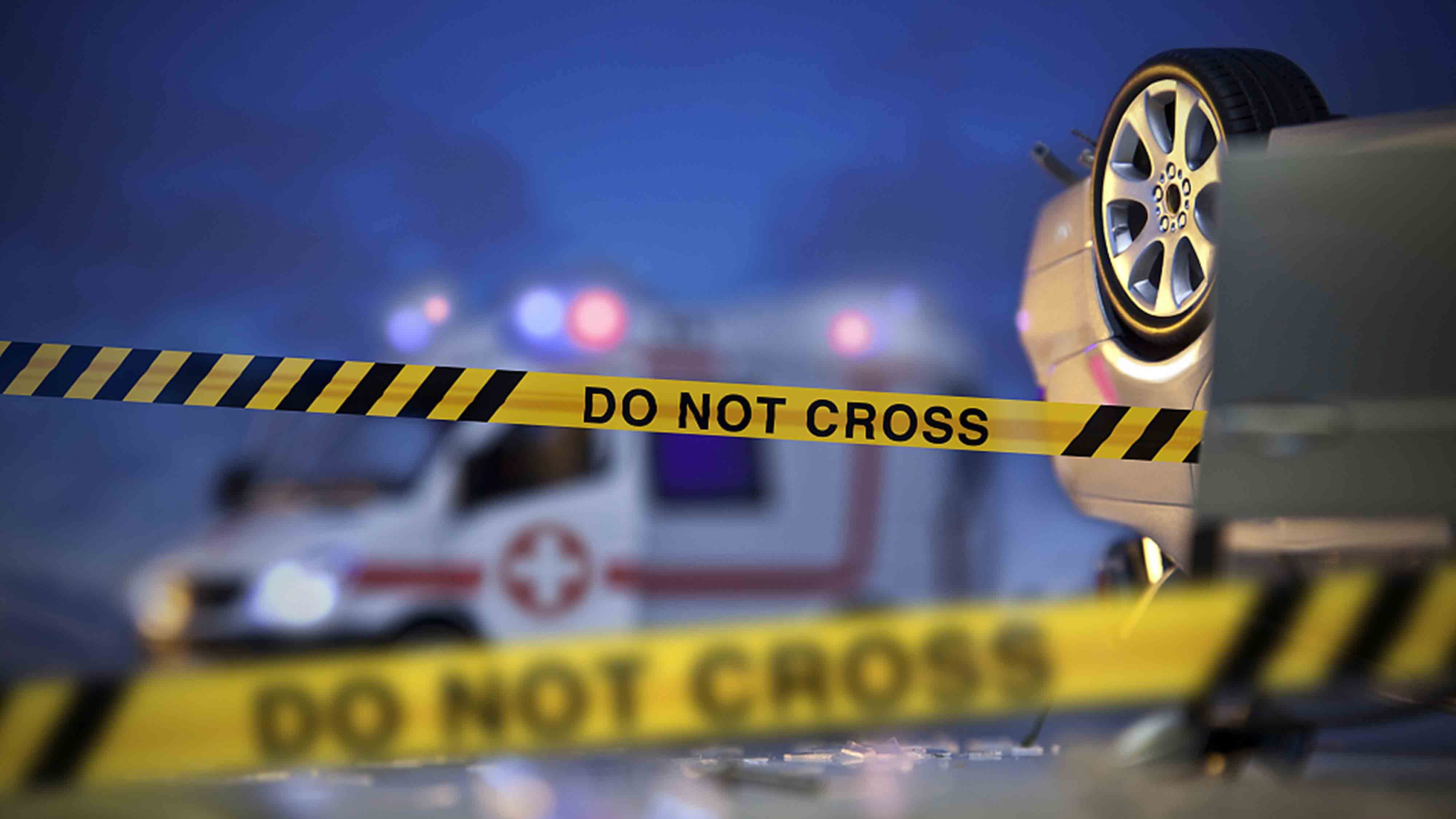 The death toll from a highway collision involving three passenger buses in central Mexico climbed to 13 on Tuesday.

The latest two victims of the accident died in the hospital, Mexico state's prosecutor's office said.

The crash occurred Monday at around 7:30 p.m. local time on a stretch of highway near Ecatepec, a town in the State of Mexico.

According to officials, 11 people died on the scene, including a three-year-old boy.

One of the buses reportedly smashed into two others that were parked at a stop on the side of the highway.

A total of 29 people were injured, 19 men and 10 women, according to Alejandro Gomez, attorney general of the State of Mexico.

All three bus drivers fled the scene of the accident, but authorities have captured one of them, said Gomez.

Of the injured, 16 are reported to be in stable condition.