Death toll from boat capsizing in Nigeria rises to 81: official 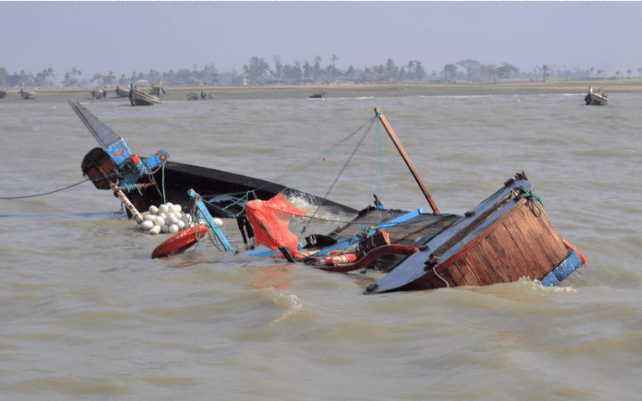 ABUJA - The death toll from a boat that capsized last week in River Niger in northern Nigeria has risen to 81, a state governor said Sunday.

A total of 81 bodies have been recovered, and 22 people rescued during the ongoing rescue operation in Warrah of the northwestern state of Kebbi, where the accident happened on Wednesday, state governor Atiku Bagudu said.

The boat carrying over 170 people was believed to be overloaded. The passengers were on their way to a market in Kebbi from a village in the neighboring Niger state.

Warrah, a town on the side of River Niger, "remains a route for marine transportation, as it witnesses a lot of activities of canoes and boats on a daily basis," the governor said. "There are some boats that can carry and covey three long-trucks of goods at a time and there are some boats that travel as far as Mali from there."

Boat accidents are not uncommon in Nigeria due to overloading, bad weather and faulty operations.