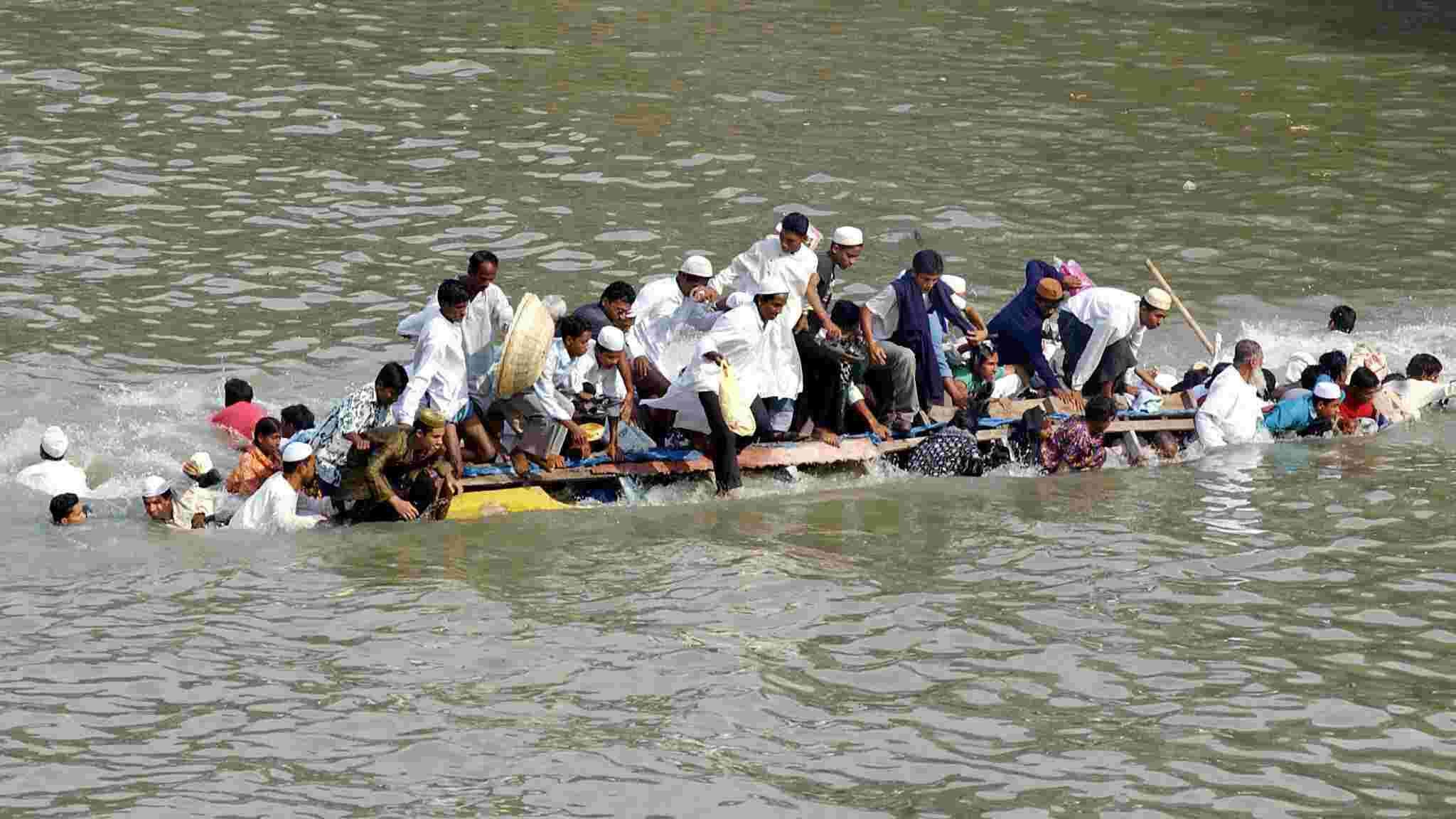 DHAKA, Sept. 27 (Xinhua) -- The death toll from Sunday's boat sinking incident in a northern district of Bangladesh rose to 61 on Tuesday, after another 10 bodies were retrieved, a local police official said.

"Another 10 bodies were recovered on Tuesday, bringing the total death toll to 61 from 51," Sujoy Kumar Roy, officer-in-charge of the Boda Police Station of the Panchagarh District, told Xinhua over phone on Tuesday afternoon.

The local police official said the bodies were recovered from several parts of the Karatoya river in the Panchagarh district, 468 km away from the capital Dhaka.

The search operation is still underway for the five to six people still missing, he said, adding the sunken boat has been dragged to the bank.

Ferry and boat disasters are common in Bangladesh, which is crisscrossed by hundreds of rivers. Ferry is still a key means of transport in the South Asian country, and many ferries are often overcrowded when transporting people.