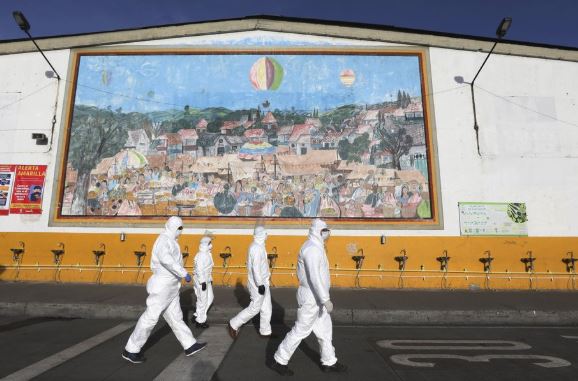 NEW YORK, April 10 (Xinhua) -- The death toll from COVID-19 exceeded 100,000 worldwide on Friday afternoon, according to the Center for Systems Science and Engineering (CSSE) at Johns Hopkins University.

Other countries with more than 10,000 deaths include Spain and France.