Death toll from floods, landslides rises to 53 in Indonesia's capital 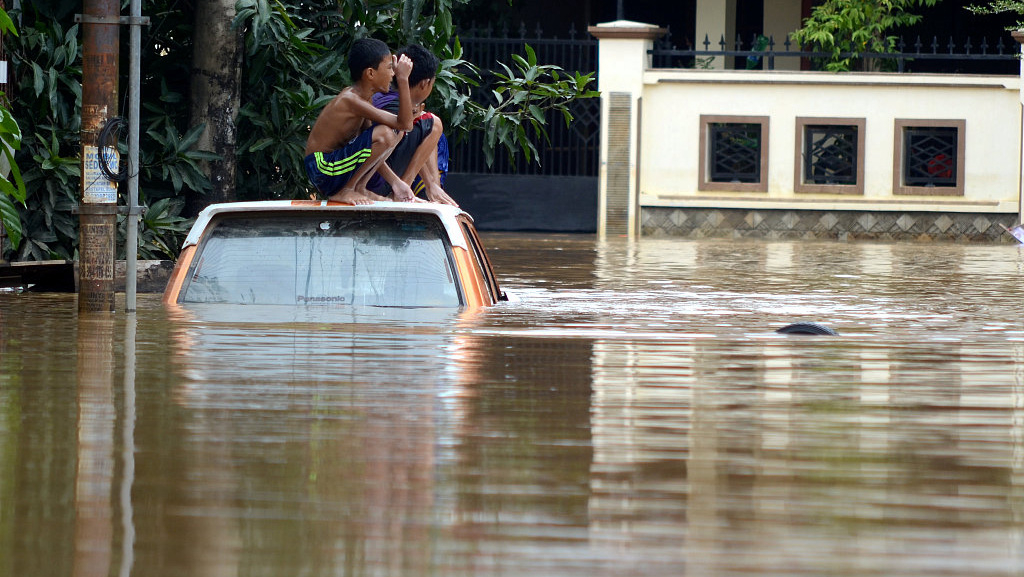 JAKARTA, Jan. 4 (Xinhua) -- The death toll from floods and landslides in Indonesian capital Jakarta and its surrounding areas rose to 53 on Saturday.

Torrential rains hitting Jakarta on the eve of the New Year and rising rivers submerged parts of Jakarta and its surrounding areas, triggering landslides.

Spokesman for the National Disaster Management Agency Agus Wibowo said the death toll included those drowned or electrocuted, and there is one person still missing in Lebak, a district in Banten province.

However, the number of displaced persons dropped to 173,064 people on Saturday from 390,000 people recorded a day earlier, Agus said in a text message.

Head of the agency's Operational Unit Bambang Surya Putra said that the floods have receded in many parts of the capital city and its surrounding areas.