Death toll from heavy rains, floods in Sudan rises to 78 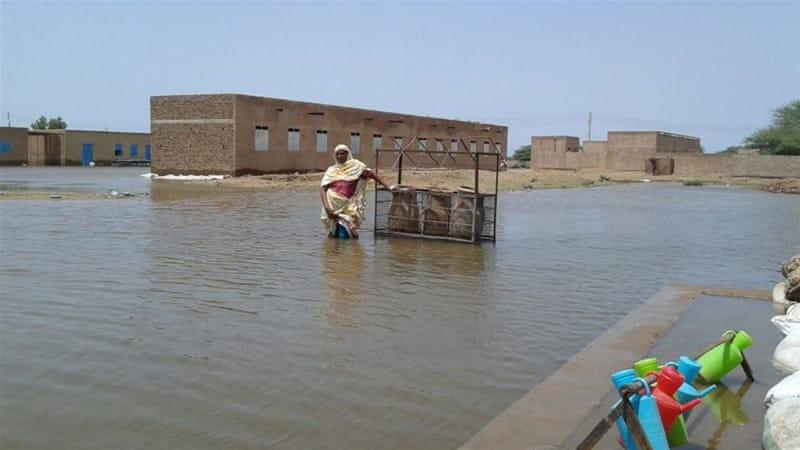 "A total of 78 people died and 89 others were wounded, while 40,800 houses completely collapsed and 24,444 houses partially collapsed," HAC Deputy Commissioner General Mohamed Fadlallah Siraj was quoted by Sudanese Media Center as saying.

Over 65,200 families have been affected by the rains and floods in different states, he added.

Siraj said that the White Nile State was the most affected state registering 45 percent of the total damages and loss nationwide.

"Risks are still there due to the high water levels at the Nile River and Atbara River," he warned.

Since the beginning of August, most states of Sudan have been struck by heavy rains which caused many houses to collapse and cut off main roads.