The death toll from flooding in eastern Kentucky rose to 35 on Monday as more rain hampered clean-up and search and rescue operations. 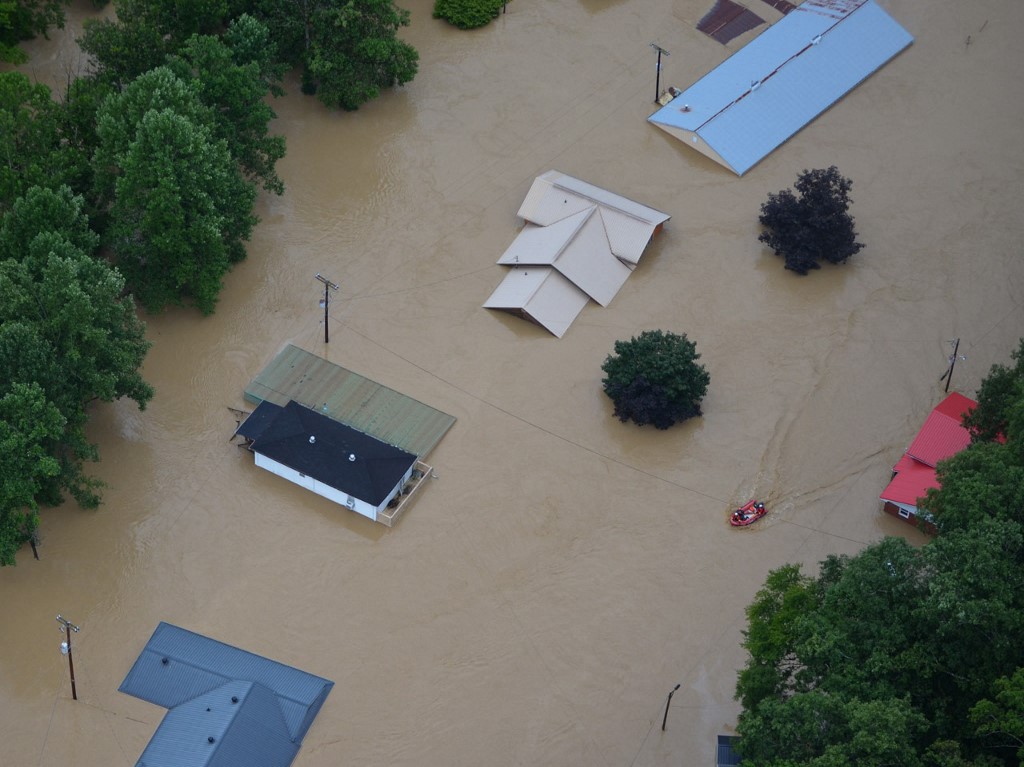 "We have confirmed more fatalities from the Eastern Kentucky floods," Beshear said. "Our loss now stands at 35.

"Pray for these families and for those who are missing."

Beshear has said he expects the death toll to continue to rise as search and rescue teams fan out across flood-hit areas and recover more bodies.

Their efforts were hampered by more rain on Monday.

"If things weren't hard enough on the people of this region, they're getting rain right now," Beshear said. "There is severe storm potential today in all of the impacted areas.

"That is just not right."

The water level of the North Fork of the Kentucky River at Whitesburg rose to a staggering 20 feet within hours, well above its previous record of 14.7 feet.

Some areas in the mountainous Appalachia region are still inaccessible following the flooding that turned roads into rivers, washed out bridges and swept away houses.

The floods hit a region of Kentucky that was already suffering from grinding poverty -- driven by the decline of the coal industry that was the heart of its economy.

The eastern Kentucky flooding is the latest in a series of extreme weather events that scientists say are an unmistakable sign of climate change.

Nearly 60 people were killed in western Kentucky by a tornado in December 2021.