Police said the blast hit the suburb of Orugodawatta in the north of the capital, but there were no further details on what was targeted. 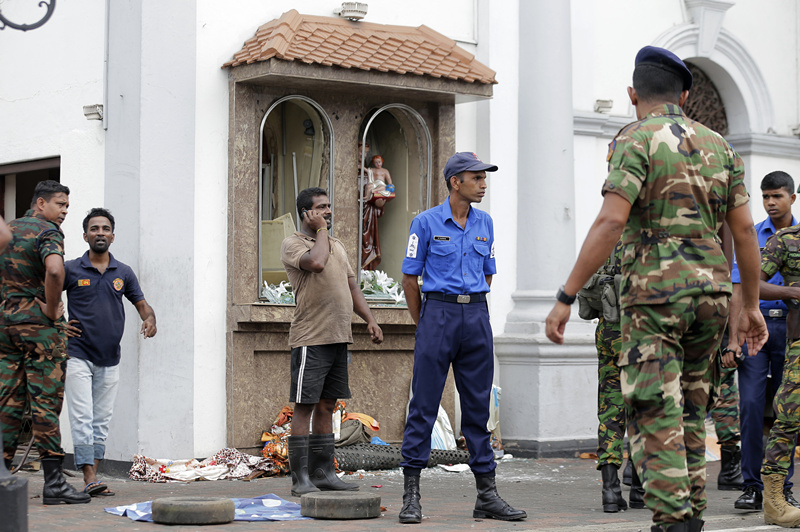 Sri Lankan authorities said on Sunday that the death toll from the explosions which shook the Sri Lankan capital earlier in the day had risen to 207 while 469 others were injured. 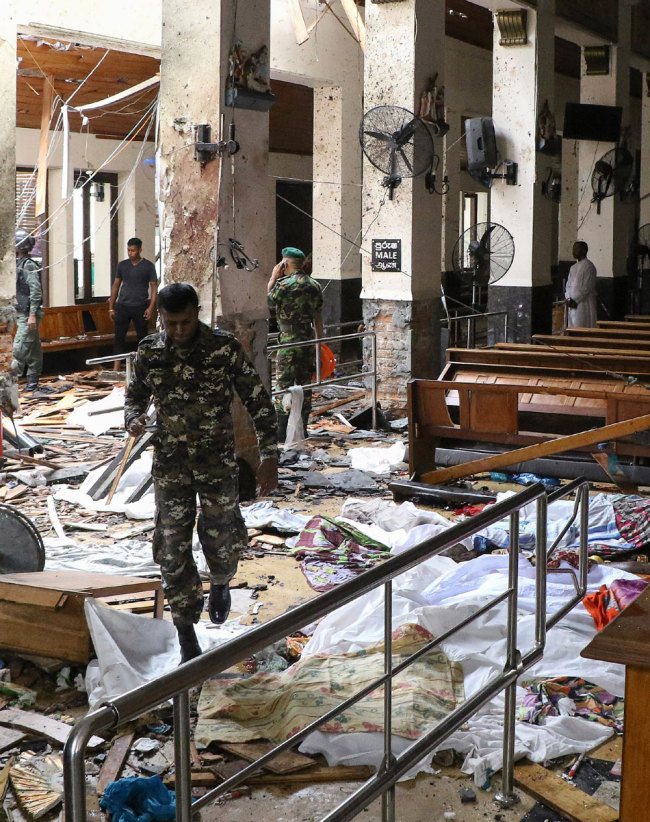 Sri Lankan security personnel walk past dead bodies covered with blankets amid blast debris at St. Anthony's Shrine following an explosion in the church in Kochchikade in Colombo on April 21, 2019. (Photo:AFP)

Local media quoting police and hospital sources said that nine foreigners were among those killed and 13 others were injured.