Death toll from Sunday's earthquake in southern Philippines climbs to 11 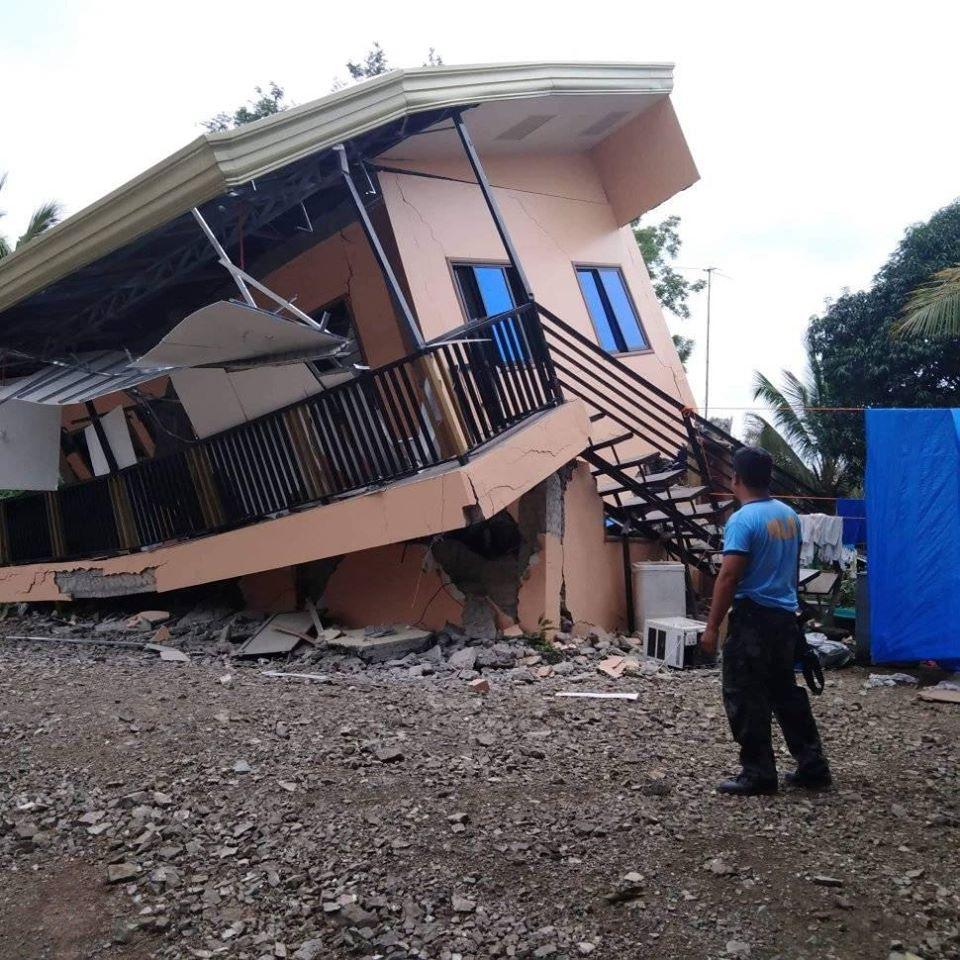 MANILA, Dec. 18 (Xinhua) -- The death toll from Sunday's earthquake of 6.9 magnitude in southern Philippine has climbed to 11, the National Disaster Risk Reduction and Management Council (NDRRMC) said on Wednesday.

The quake rattled a big part of Mindanao region in southern Philippines.

The NDRRMC said in a latest report that 111 others were injured and at least one more was reported missing.

Since Sunday's earthquake that struck at 2:11 p.m., local time, the Philippine Institute of Volcanology and Seismology (Phivolcs) said it has recorded 826 aftershocks as of Wednesday afternoon, ranging from 1.4 magnitude to 5.2.

Phivolcs said the quake hit at a depth of 3 km and a place which is about 5 km northwest of Matanao town in Davao del Sur province. It was the latest powerful earthquake that hit the Mindanao region.

Sunday's quake struck while local governments are in the process of rehabilitating the cities, towns and villages ravaged by previous quakes.

Fear and safety hazards kept many residents out of their homes that suffered damage in the quake. Residents are appealing to the government for potable water, food and tents.