Death toll in attack on Moscow security officers rises to 2 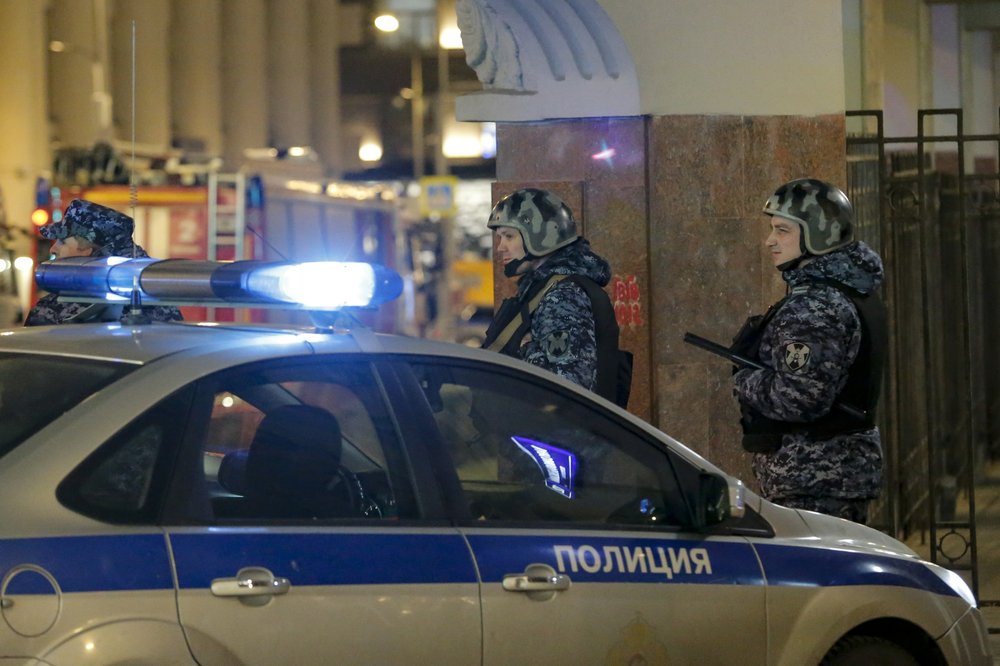 The death toll in the shooting outside the Moscow headquarters of Russia’s main security agency has risen to two, officials said Friday as investigators pressed to uncover the assailant’s motives.

It said Manyurov opened fire Thursday just outside the main headquarters of the Federal Security Service, killing one security officer and badly wounding another, who later died in a hospital. Officials previously reported just one death.

Manyurov also wounded five other people, including a civilian, before police shot him dead.

Investigators are still looking into the attacker’s possible motives, the committee said.

The attack came shortly after Russian President Vladimir Putin wrapped up his annual news conference. About the same time as the shooting, Putin was speaking at a Kremlin concert honoring the service’s officers and other security personnel less than one kilometer (about a half mile) away. That triggered speculation the attacker was trying to have timed the shooting to embarrass the Kremlin.

Putin is a veteran of the KGB, which was the Federal Security Service’s predecessor.

REN TV television station and the Komsomolskaya Pravda newspaper reported that Manyurov worked as a private security guard and practiced shooting. He owned a small arsenal of shotguns and rifles and took part in shooting competitions, finishing third in a November event.

Residents of an apartment building in the town of Podolsk where Manyurov lived with his mother, described him as a loner who barely talked to anyone.