New Delhi (People’s Daily) - Sri Lanka Police announced on Monday an increase in the death toll to 290, with 500 injured.

24 suspects have been arrested in connection with the explosions. They are currently in the custody of the Criminal Investigation Department (CID). 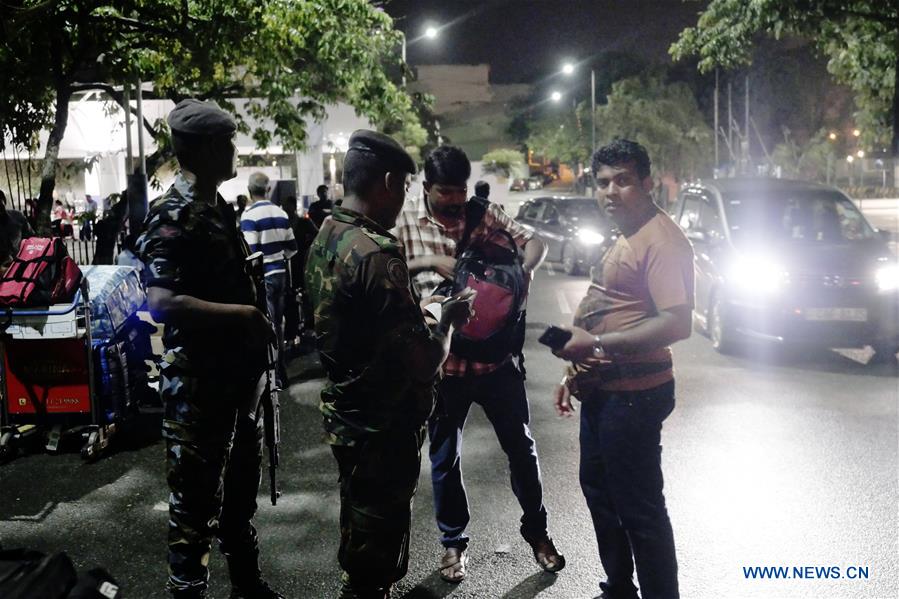 Earlier reports put the number of casualties at 228, with 450 injured from the nine explosions on Sunday.