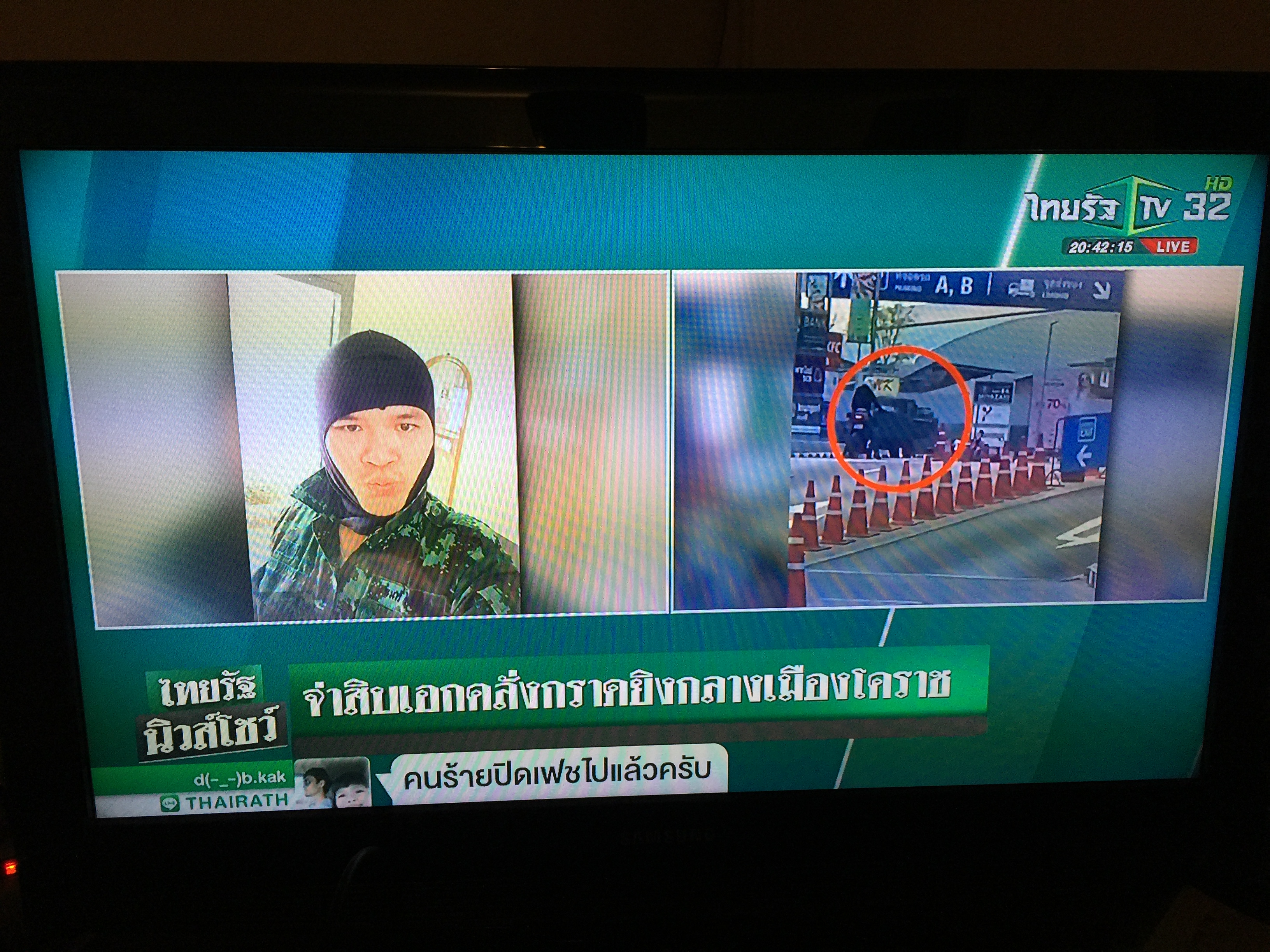 The attack in the northeastern city of Nakhon Ratchasima began late in the afternoon at an army barracks, according to local police.

The alleged killer, who is a soldier, stole a Humvee from his base and then proceeded to drive around the city on a shooting spree, the media quoted police in the north-east as saying. 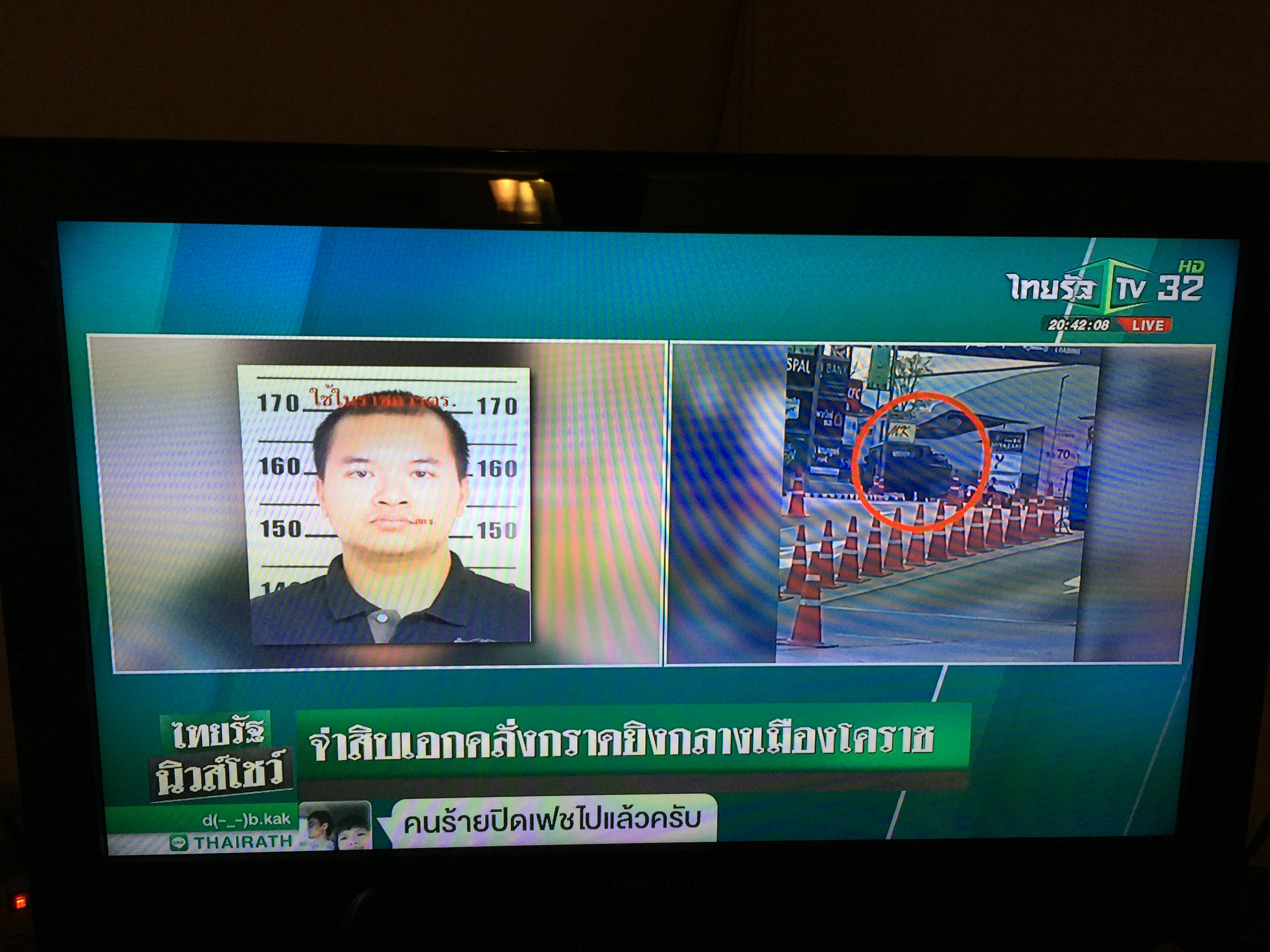 The alleged shooter proceeded to shoot at shoppers inside a mall in the city. He took a selfie during the attack and posted it onto social media. 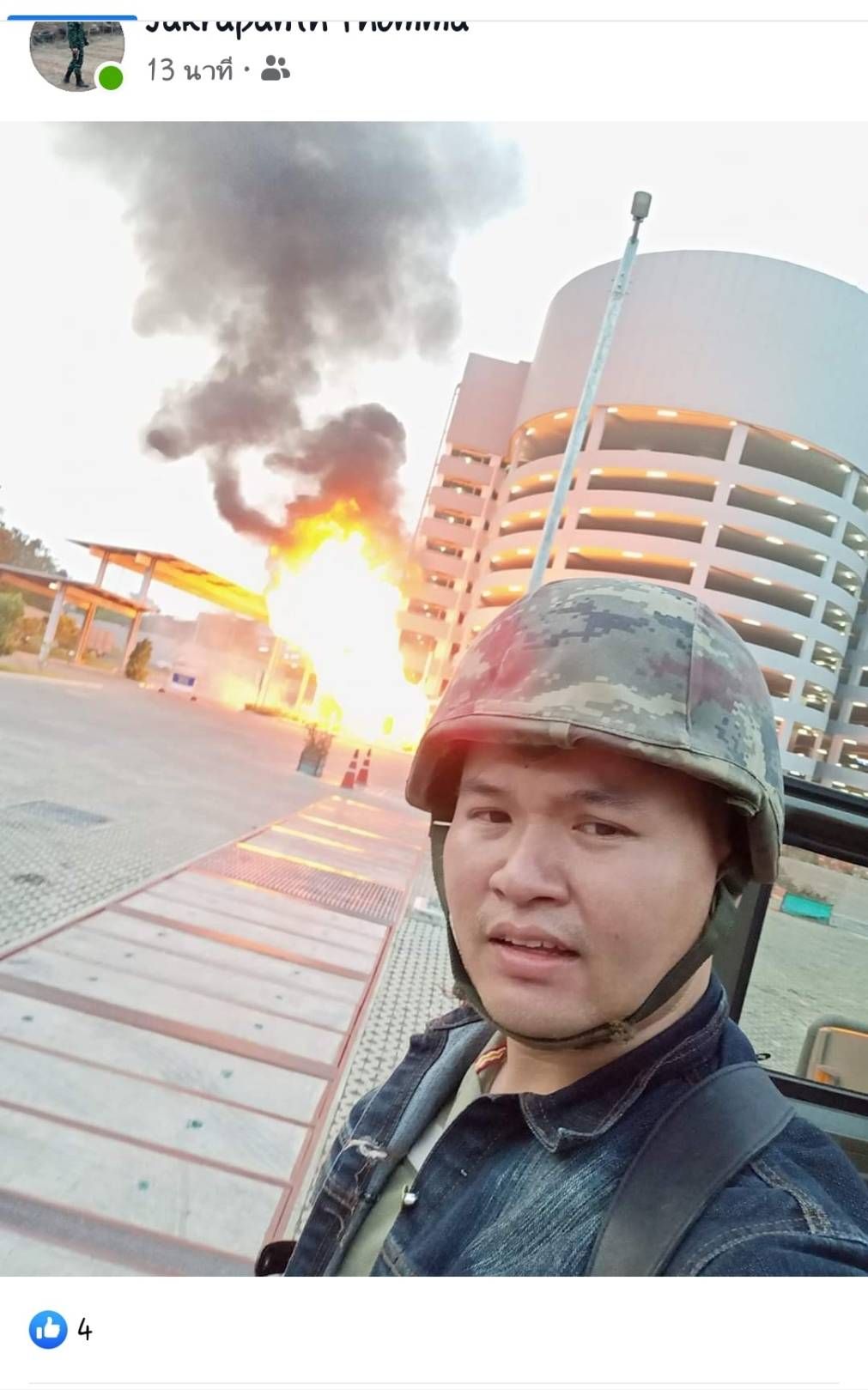 In a fast-moving incident, authorities could not confirm local media reports the gunman had taken up to 16 hostages.

Video and photos circulating online relayed panicked scenes on a main road in the city - which is better known as Korat.

People fled while at least one fire roared and what appeared to be the sound of automatic gunfire filled the air.

The gunman also posted photos of himself and wrote several posts on his Facebook page including "should I surrender" and "no one can escape death".

Shortly before midnight, police announced they had secured the entire mall. They released photos of officers escorting people to the exits, but they gave no information about the gunman’s whereabouts.

(With input from Xinhua and AFP) 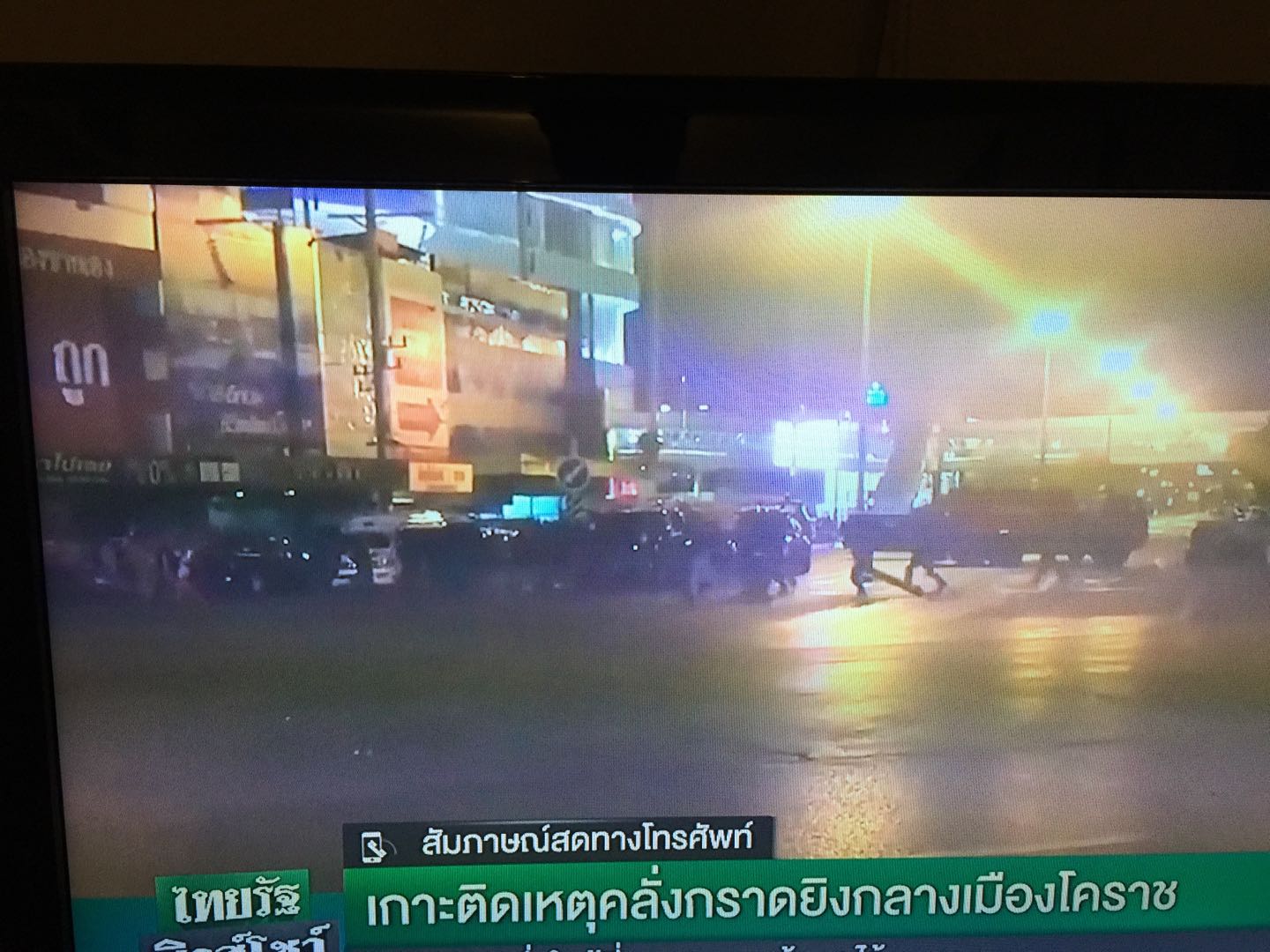 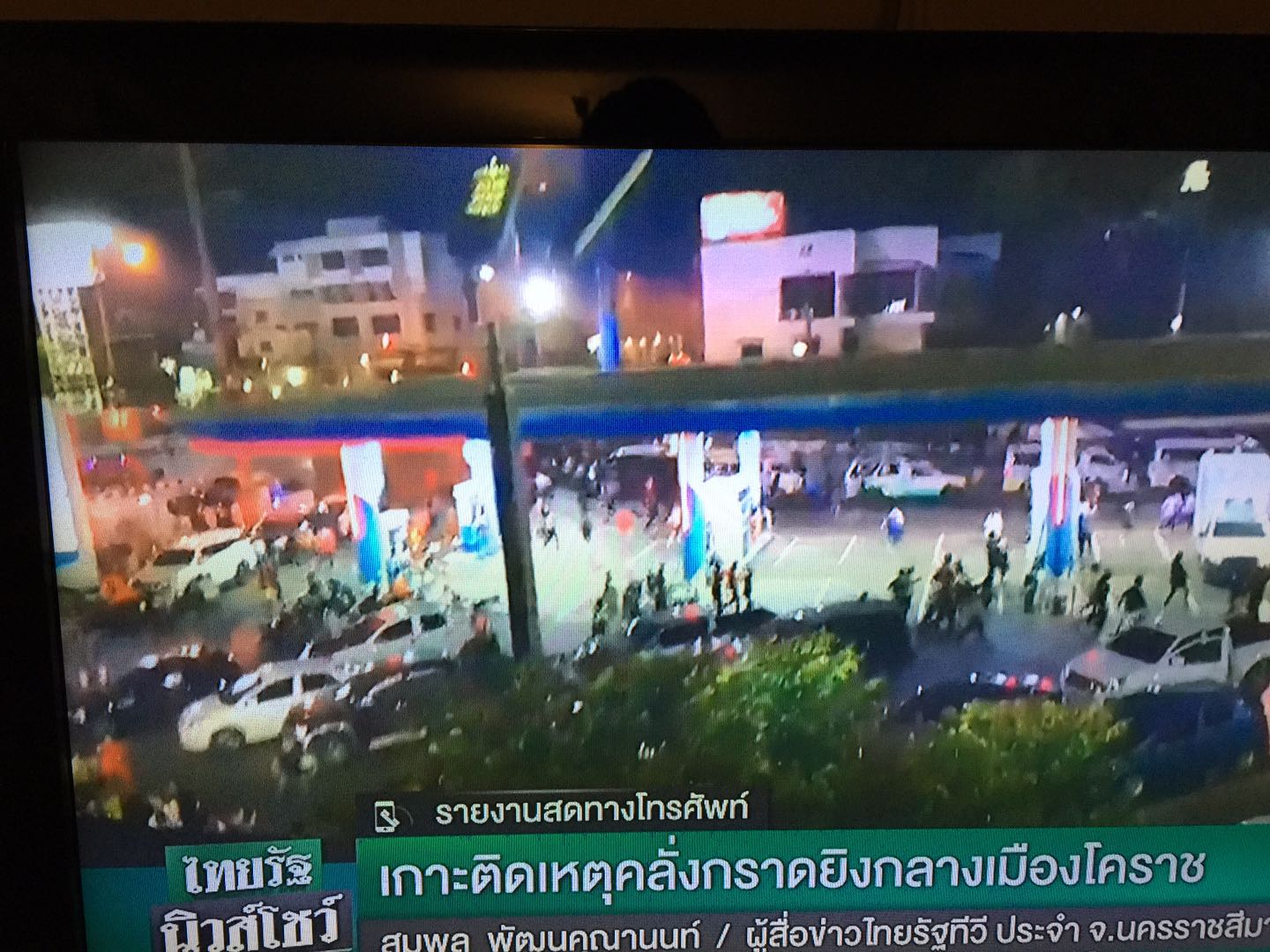