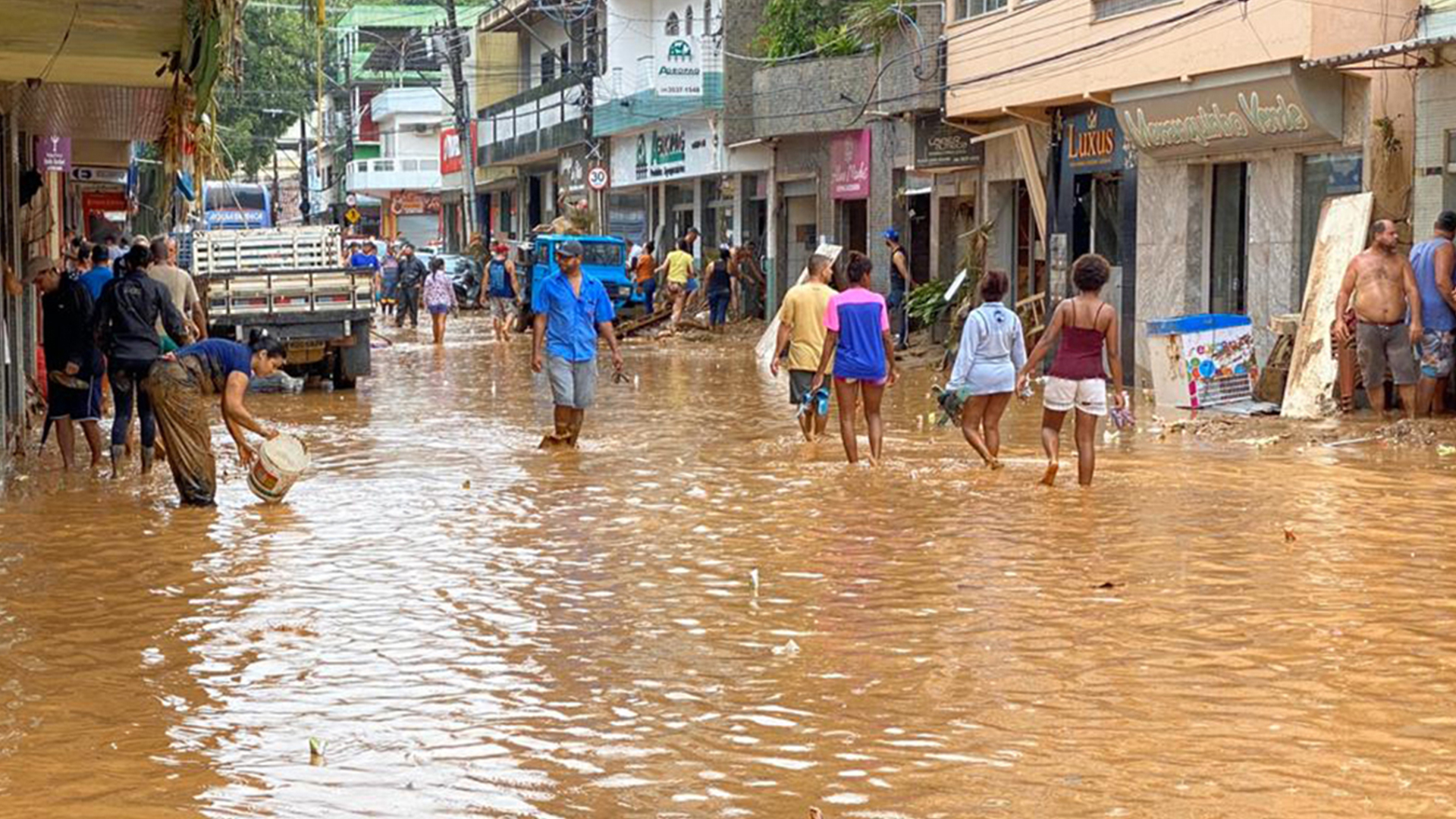 According to Brazil's National Institute of Meteorology, Belo Horizonte saw record rainfall Friday of 171.8 millimeters in just 24 hours, the highest amount of precipitation the area has seen in 110 years.