Death toll of clashes in Libya's Tripoli rises to 78: ministry 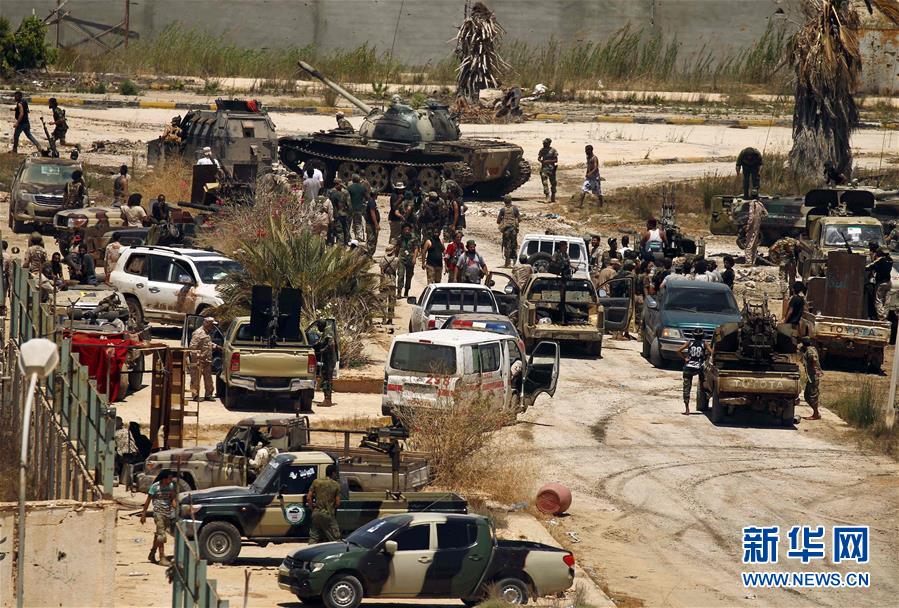 The death toll of the clashes between government forces and armed militias in Libya's capital Tripoli has increased to 78, the Ministry of Health said Sunday.

The ministry's Department of Wounded said in a statement that the clashes in Tripoli had left 78 dead and 210 injured until Saturday.

Tripoli recently witnessed violent clashes between government forces and militants of the "7th Brigade" militia from the nearby city of Tarhuna, some 80 km southeast of Tripoli.

On Thursday, the UN Support Mission in Libya announced that the warring parties signed a UN-sponsored cease-fire agreement to end the clashes, which had displaced more than 1,800 households.