WORLD Death toll of flash flood rises to 7 in Indonesia

Death toll of flash flood rises to 7 in Indonesia 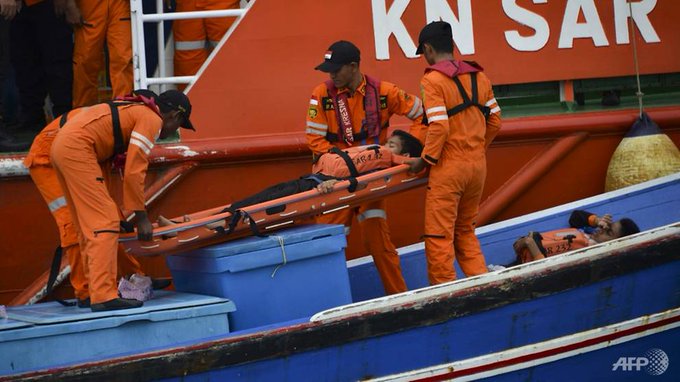 JAKARTA, Feb. 22 (Xinhua) -- The death toll from a flash flood in Indonesia's Yogyakarta province has increased to seven with 23 others injured, a disaster agency official said on Saturday.

The victims were swept away by the flood as 249 students of the SMP Negeri I Turi secondary school were exploring the Sembor River in Sleman district as a boy scouting activity, spokesman of the National Disaster Management Agency Agus Wibowo said.

The spokesman said that three other students remained missing.

The accident occurred when volume of water from the upstream was suddenly rising with a strong current, sweeping away the students who were on the side of the river, Wibowo told Xinhua.