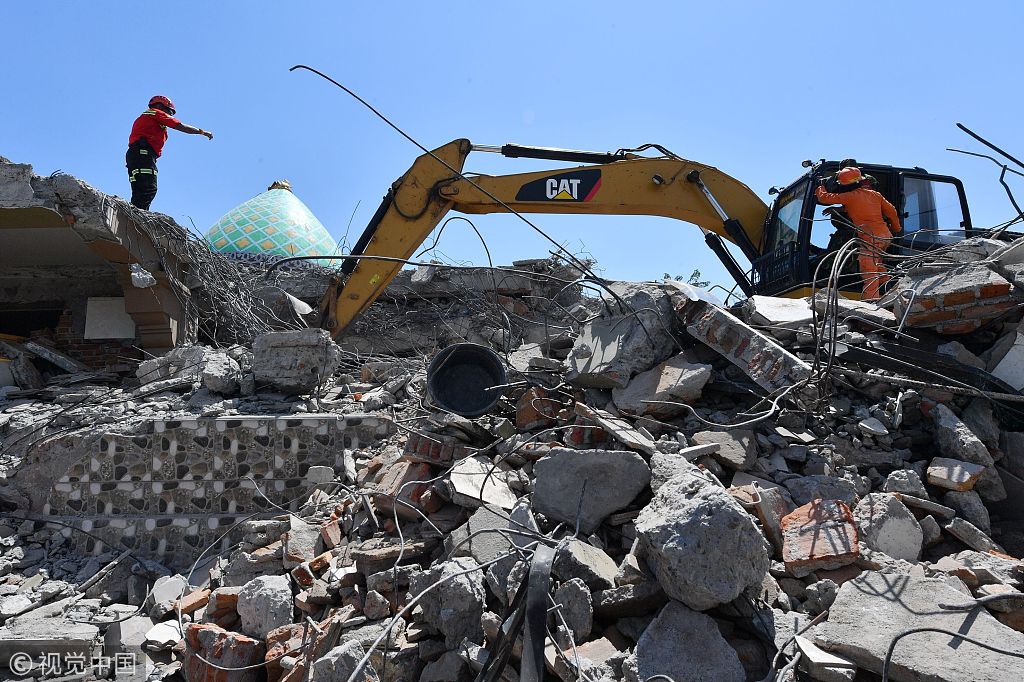 The figure was based on the data given by all heads of sub-districts across the hardest-hit North Lombok district on Lombok island in West Nusa Tenggara province, the spokesman said.

Earlier reports said 131 people were killed and 1,477 others injured while more than 4,000 visitors have been evacuated from three islands near Lombok island.

The quake struck at 18:46 p.m. local time (1146 GMT) on Sunday with an epicenter 18 km northwest of Lombok Timur in West Nusa Tenggara province and a depth of 15 km.