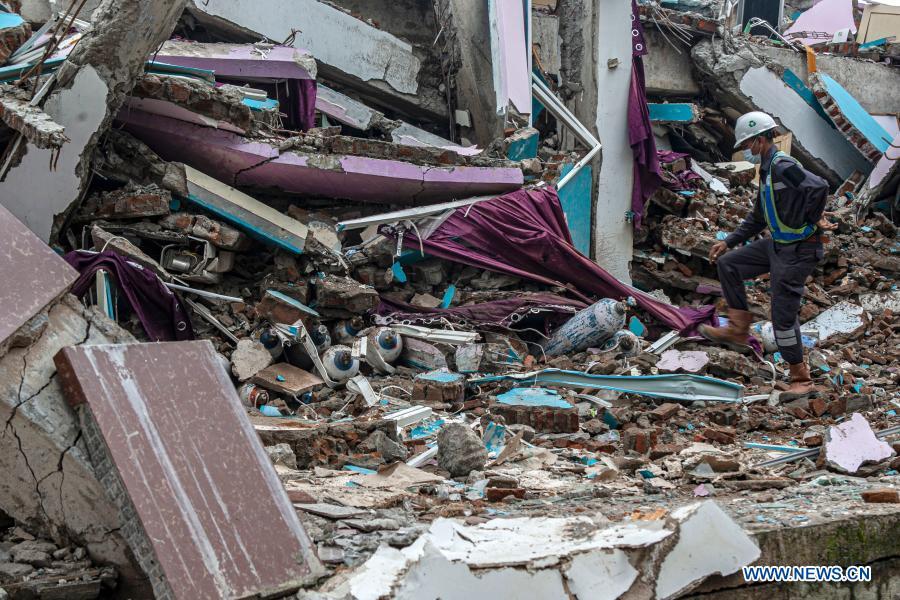 The agency's spokesman Raditya Jati said the number of injured remained at 826, including 189 people suffering serious wounds in Mamuju city who have been undergoing medical treatment, and 12 others sustaining severe injuries in Majene district.

As of Sunday, the assessment of the risks of the shallow-under land quake persists, he told Xinhua in a text message.

The electricity has returned functioning after massive blackout in Mamuju city, and parts of the facility have also recovered in Majene district, while repairs are underway, Jati said.

Besides, he said the main road connecting the two areas has also functioned after the jolts cut some parts of the main land-transportation infrastructure.

The emergency relief aids keep flowing into the affected persons who are taking shelters in several evacuation centers, he added.

Aftershocks keep hitting the province, according to the Meteorology, Climatology and Geophysics Agency. Enditem 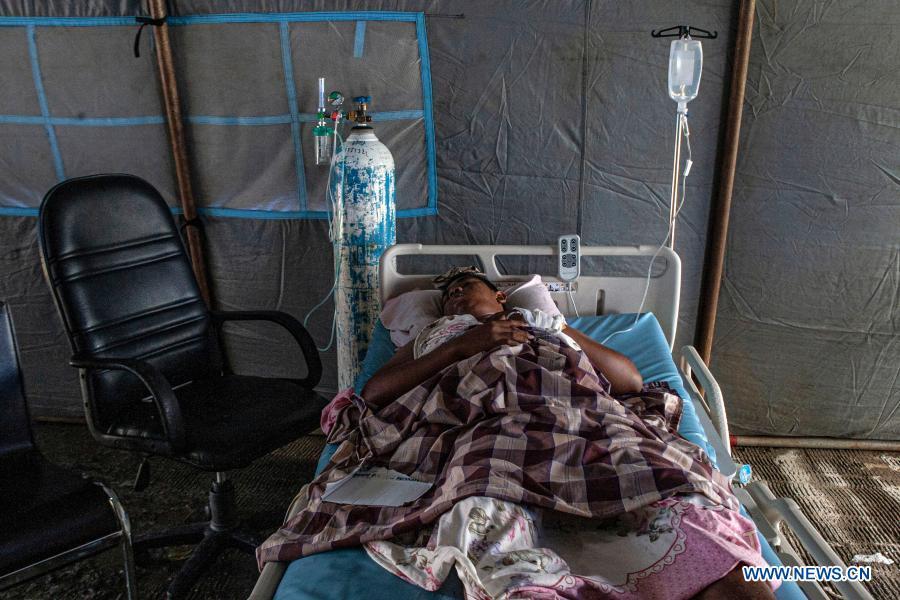