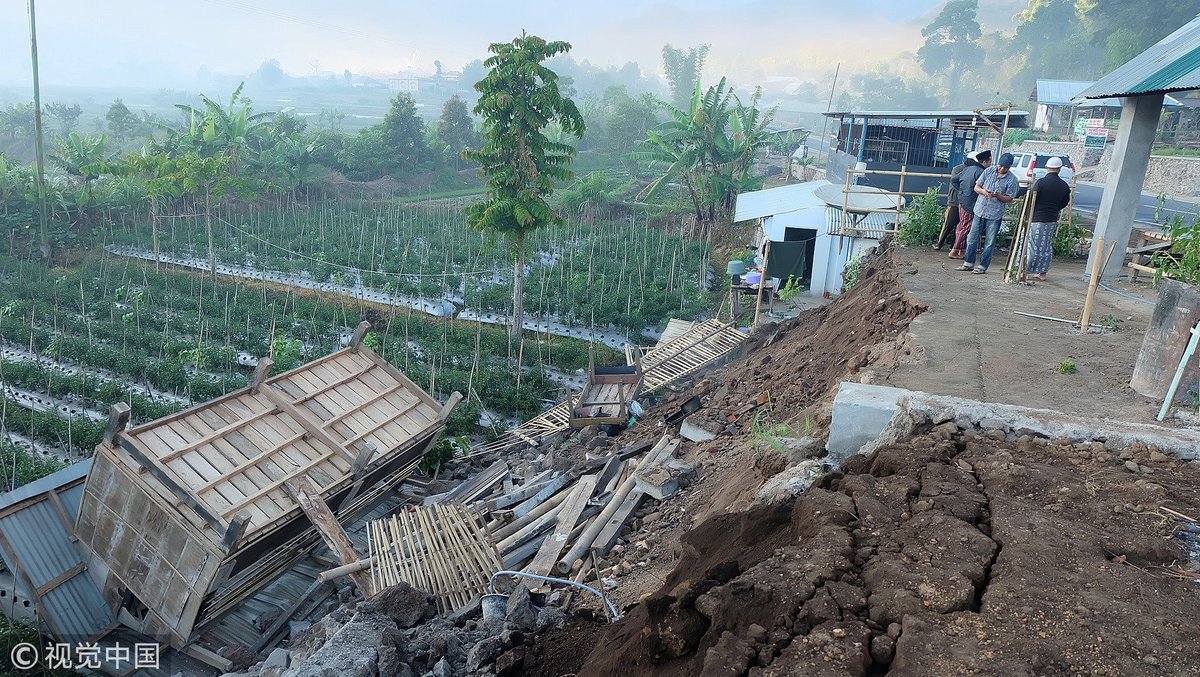 JAKARTA, July 29 -- The death toll of Indonesia's 6.4-magnitude quake rose to 14 people on Sunday, while 162 others wounded and evacuation for hundreds of foreign and local holiday makers climbing Mount Rinjani has been under way amid fear for landslides, officials said.

The earthquake jolted West Nusa Tenggara province of central Indonesia earlier on Sunday at 05:47 a.m. local time and the epicenter, with a depth of 10 km under-land, was located 28 km northwest of Lombok Timur, an official of the agency Widyamotko told Xinhua via telephone.

One Malaysian national was among the fatalities, Sutopo Purwo Nugroho, the spokesman of Indonesia's disaster mitigation agency told Xinhua in a text message. 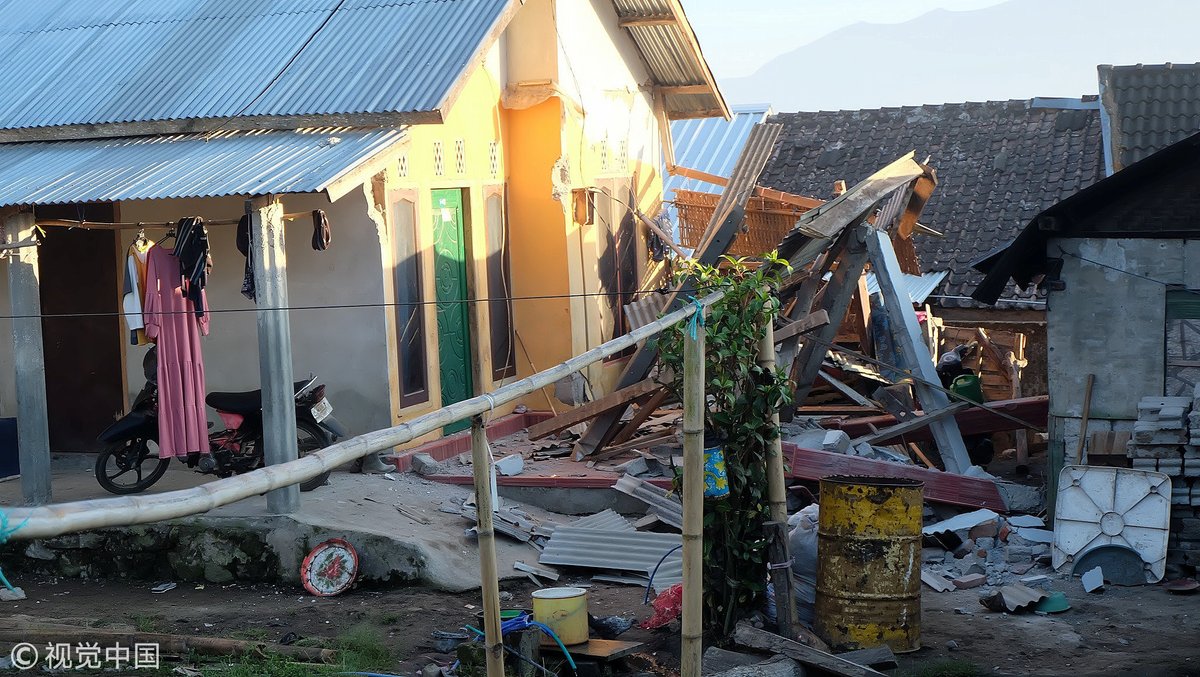 Around 1,000 houses and other buildings were damaged in the province, said the official.

The injured have been rushed to nearby hospitals and health clinics, Sutopo said.

The spokesman said food, medical personnel and equipment, and other aids are among those urgently required. 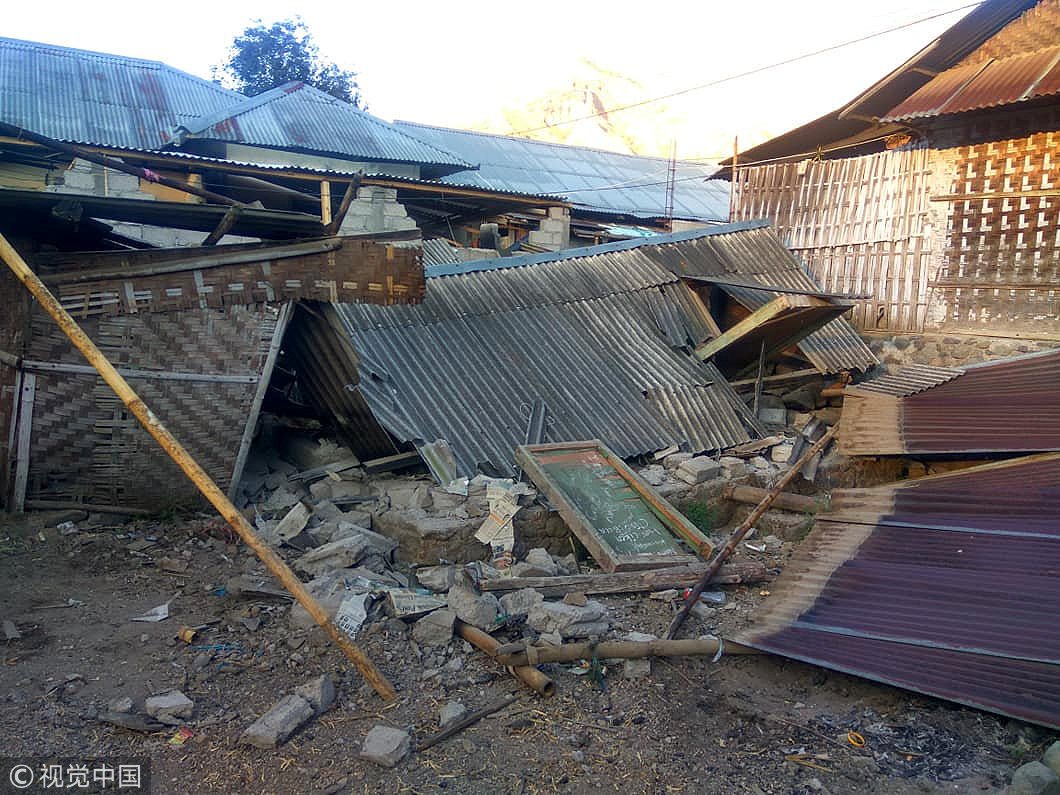 A total of 115 out of 826 tourists have been evacuated by far, it said in a text message.

The authorities shut down the tourist destination after finding dangerous clues signaling the possibility of landslides, the office said.

The jolt did not disturb operation of airports in Lombok and nearby Bali island, authorities said.

Indonesia is prone to quakes as it lies on vulnerable quake-affected areas called the Pacific Ring of Fire.