Death toll of terrorist attack in Kabul rises to 20: official

KABUL, July 29 (Xinhua) -- The death toll of a terrorist attack that targeted the office of Afghan President Mohammad Ashraf Ghani's running mate Amrullah Saleh, has risen to 20 with 50 others injured, an Interior Ministry spokesman said Monday. 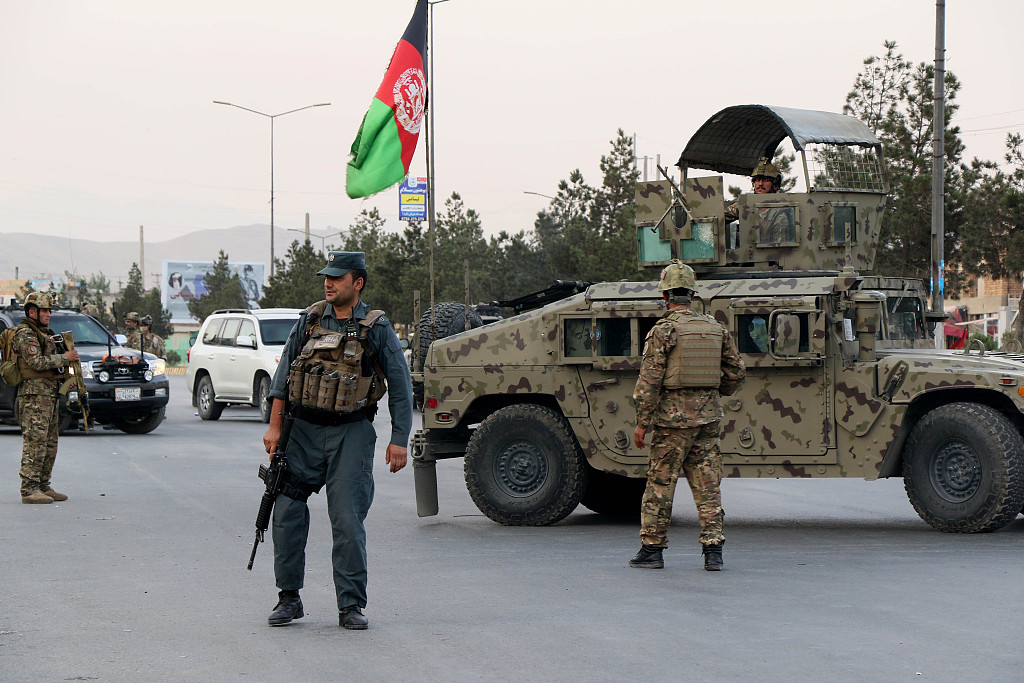 The injured included 43 civilians and seven security personnel, he said.

The attack started on Sunday evening after one terrorist detonated a car bomb outside the building and three other terrorists entered the targeted office.

Three attackers were shot dead by security forces and the blast also damaged several buildings and cars around the site.

The 60-day Afghan presidential elections campaign started on Sunday and Saleh is a candidate for the post of the first vice president.

Saleh has been supporting incumbent president in the race slated for Sept. 28.