The death toll of the communal violence in the Indian capital city of Delhi rose to 18 on Wednesday, with nearly 200 people injured, a health official said. 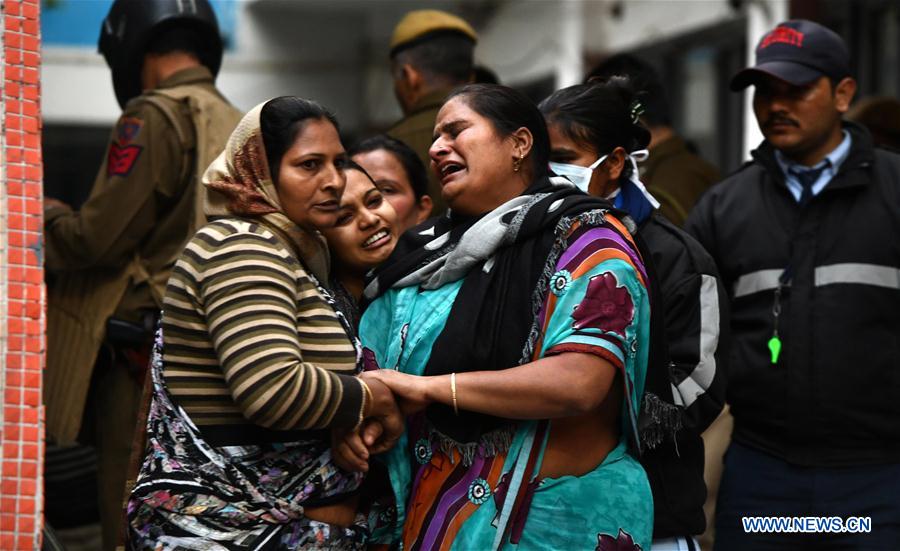 "Five more deaths have been reported today and the toll now stands at 18," a health official at Guru Tegh Bahadur (GTB) hospital said. Nearly 200 people, including policemen, have been injured in the unrelenting violence.

Authorities have closed all educational institutions in the affected northeastern part of the city and postponed board examinations.

The High Court of Delhi, in an emergency late-night hearing meanwhile, asked the police to ensure safe passage and emergency treatment for those injured in the violence.

The city has witnessed massive violence as armed mobs rampaged through parts of northeast Delhi, looting, vandalizing and burning buildings and vehicles.

Reports said the students demanded to meet Kejriwal and submitted a charter of demands over Dehli violence, while the police used water cannons and detained some of them on the spot.

The clashes broke out between pro- and anti-Citizenship Amendment Act (CAA) groups in the northeastern part of the city on Sunday and took an ugly turn on Monday and Tuesday.

Protests against the controversial new citizenship law were triggered on Dec. 11, 2019, the day India's upper house of parliament passed the law, and there has been no let-up in the protests since then.

The law aims at granting citizenship to illegal immigrants belonging to six religions, namely Hinduism, Sikhism, Buddhism, Jainism, Parsi and Christianity from countries including Bangladesh, Afghanistan and Pakistan. However, it has kept out Muslim immigrants from applying for citizenship.