WASHINGTON, June 27 (Xinhua) -- The death toll in the partial collapse of a 12-story residential building in the beachside town of Surfside, southeastern U.S. state Florida, has risen to nine as more bodies were found overnight in ongoing search and rescue, authorities said on Sunday. 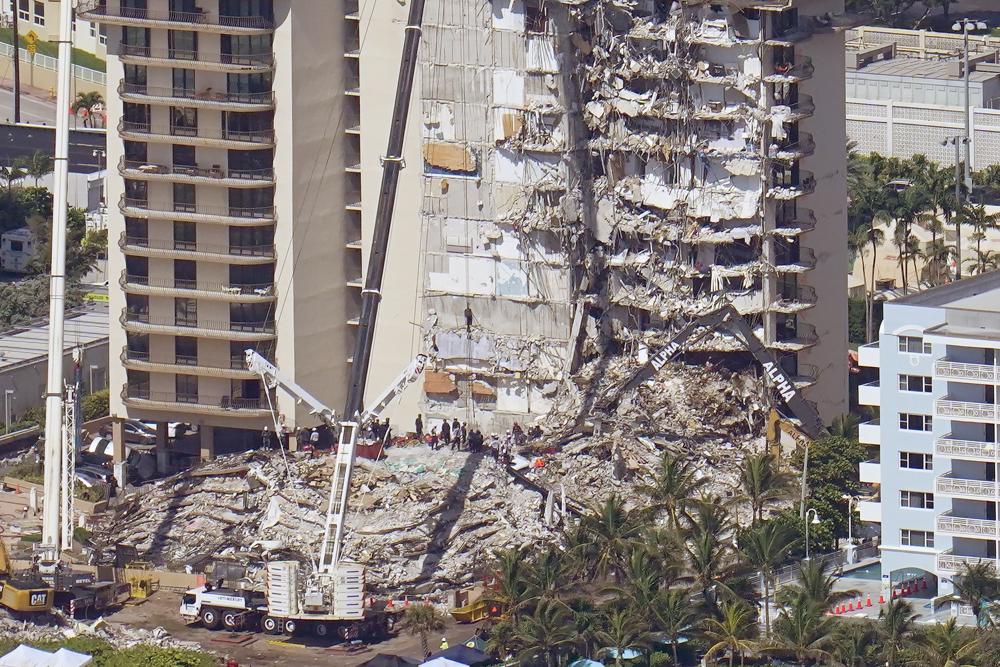 "As of today, one victim passed away in the hospital, and we've recovered eight victims on-site, so I am confirming today that the death toll is at nine," Miami-Dade County Mayor Daniella Levine Cava said.

Four of the victims have been identified, she added.