Deaths from alcohol in England rose by 20 percent during 2020

The number of people in England dying from alcoholic illnesses increased by 20 percent during 2020, with alcoholic liver disease the prime cause as the pandemic supercharged dangerous levels of home drinking. 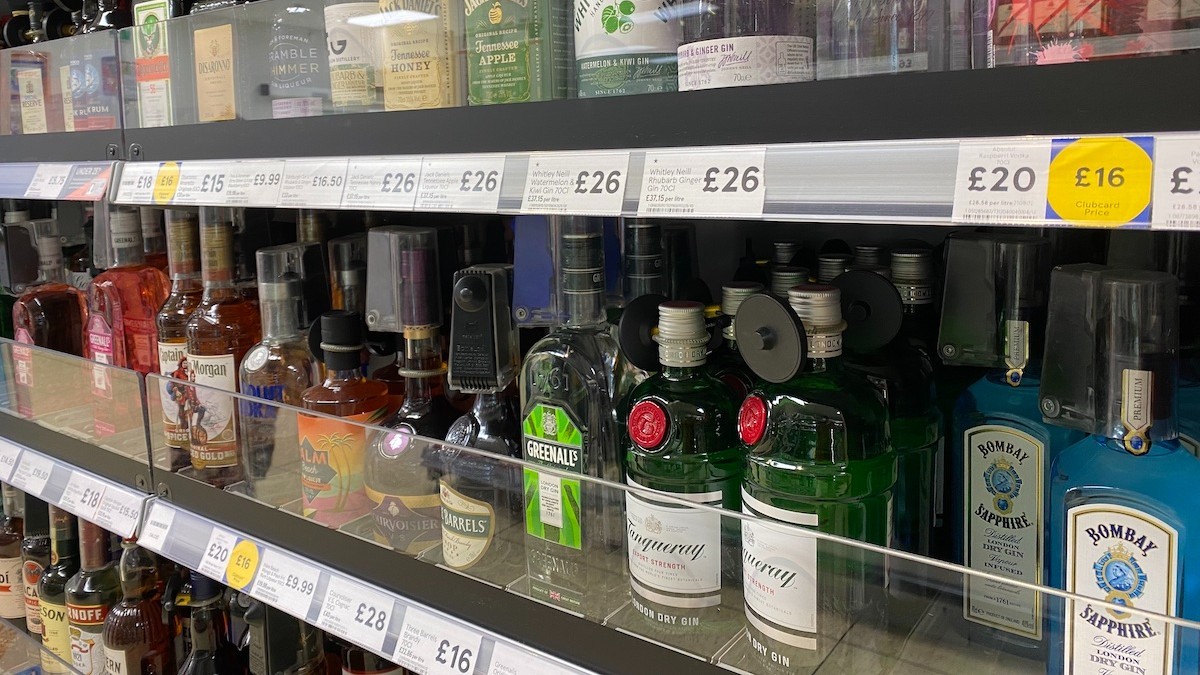 During the pandemic, supermarket alcohol sales shot up – and so did deaths from alcoholic diseases. /Gary Parkinson

Figures published by Public Health England (PHE) note that despite pubs, clubs and restaurants being closed for 31 weeks during national lockdowns, the amount of alcohol for sale remained similar to pre-pandemic years – suggesting people were buying from shops and supermarkets to drink at home.

Indeed, England's heaviest drinkers upped their intake during 2020. Analysis splitting adult buyers into five groups based on their previous purchasing level showed that the heaviest-buying group increased their purchasing by 14.3 percent to 5.3 million liters of alcohol.

This is backed up by data from a consumer purchasing panel showing that alcohol sales in shops and supermarkets during the 2020-21 financial year rose by 12.6 million liters – a 24.4 percent year-on-year increase.

In other findings, deaths from mental and behavioural disorders due to alcohol increased by 10.8 percent between 2019 and 2020, compared to a 1.1 percent increase the previous year, while 33 percent of all alcohol-specific deaths occurred in the most deprived 20 percent of the population.

"Liver disease is currently the second leading cause of premature death in people of working age," said Rosanna O'Connor, PHE's director of drugs, alcohol and tobacco, "and this is only set to get worse if the COVID-19 pandemic results in a long-term increase in drinking."