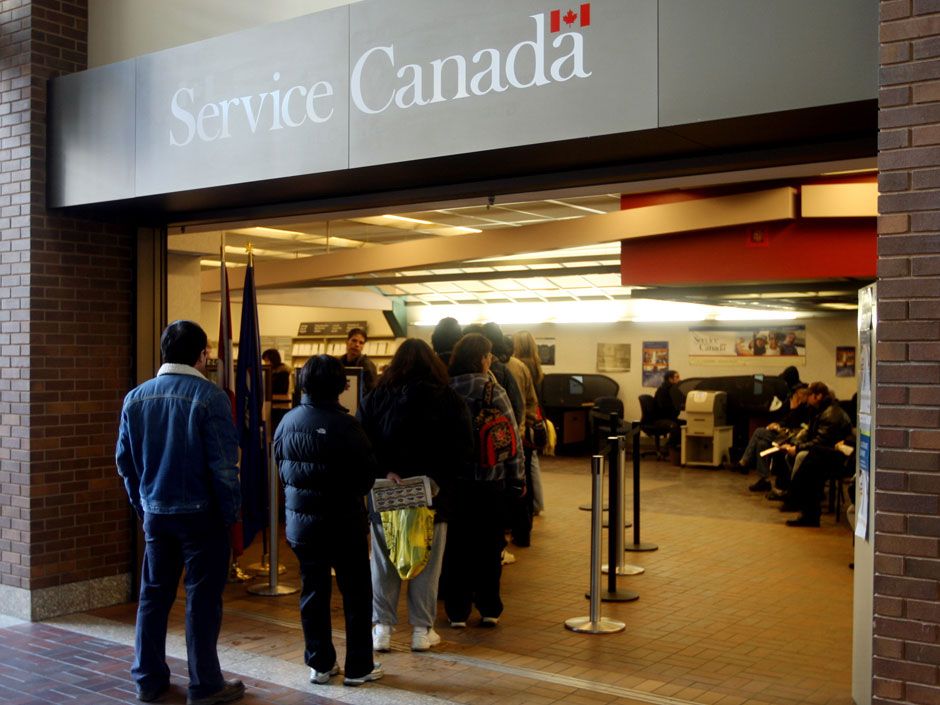 OTTAWA, April 9 (Xinhua) -- It took less than four months for COVID-19 to change life in Canada and it could take much longer to return to some degree of normalcy, as grim statistics released Thursday showed.

According to Canada's Public Health Agency, there could be as many as 31,850 cases and 700 deaths due to COVID-19 by April 16. As of Thursday, 20,748 cases were reported across Canada, with 509 deaths. But that projection is mild compared to what Canadians can expect in the coming months.

Public health officials estimated that with tight controls in place, like social distancing and quarantining travelers when they arrive in Canada, up to 10 percent of the country's population of 37.7 million is expected to be infected with COVID-19, as cases are expected to spike in late spring.

Related deaths would double based on percentages, i.e. a 2.5 percentage rate could result in 11,000 deaths, and if the rate hits 5 percent of the population, there will be 22,000 deaths. Should the rate reach 10 percent, 44,000 deaths will be reached, or as many Canadians who died during the Second World War.

Without any controls in place, between 70 and 80 percent of people living in Canada could test positive for the virus, which would claim as many as 350,000 lives.

Theresa Tam, Canada's chief public health officer, warned that after the first wave of the pandemic's penetration in Canada -- expected in the summer -- some restrictions will need to remain in place when smaller outbreaks are possible. It will be "the new normal until a vaccine is developed," Prime Minister Justin Trudeau said on Thursday.

Moreover, a record number of Canadians have been out of work due to COVID-19.

On Thursday, Statistics Canada reported historic job-loss figures, up more than 1 million people compared to that of March, lowering the nationwide employment rate to 58.5 percent, or the lowest since April 1997.

"These increases in absences from work can be attributed to COVID-19 and bring the total number of Canadians who were affected by either job loss or reduced hours to 3.1 million," said Statistics Canada's report.

In March, the "labor underutilization rate" was 23 percent, almost double the 12.8 percent rate recorded at the peak of the 2008-09 recession.

On Thursday, Canadian daily newspaper The Globe and Mail reported that the Canadian government has had a detailed plan for pandemic preparedness since 2006.

"The goals of influenza pandemic preparedness and response are: First, to minimize serious illness and overall deaths, and second to minimize societal disruption among Canadians as a result of an influenza pandemic," according to The Canadian Pandemic Influenza Plan for the Health Sector, a 550-page document co-authored by Tam.

The plan forecasted that the next pandemic would emerge outside of Canada, likely in Asia where the majority of new influenza strains originate from "the close proximity of humans, poultry and domestic pigs in farming communities (that facilitate) mingling and genetic exchange between human and avian influenza viruses."

Apart from recommending the Canadian government to stockpile ventilators and masks for a "consistent 16-week supply" during a future pandemic, the country's provinces that oversee healthcare delivery have scrambled to find such medical equipment during the current COVID-19 pandemic.