Decoupling from China would put Japanese companies at risk of survival: Japanese economist 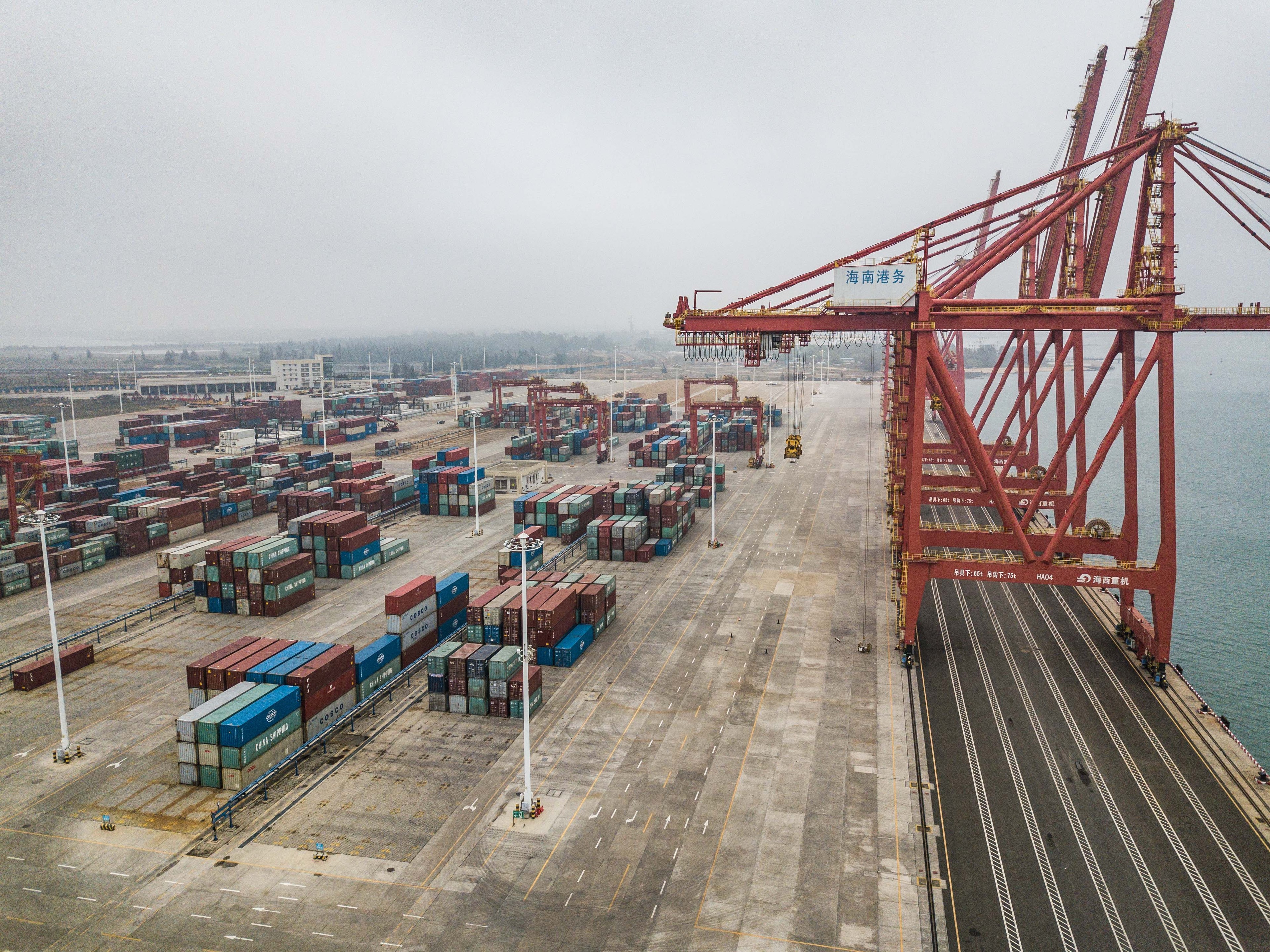 Recently, some Japanese mainstream media have published articles discussing the possibility and cost of "decoupling between Japan and China."

China is Japan's largest trading partner and "finding a replacement for China is extremely difficult for Japan," Tashiro told Xinhua in a recent interview.

Tashiro argued that decoupling from China would put the two companies at risk of collapse.

According to an article published by Shukan Post weekly magazine at the end of October, the 15 Japanese companies with the highest proportion of sales in the Chinese market cover a wide range of industries, including electronic equipment, retail, chemicals and precision instruments.

Tashiro said that if decoupling from China, these companies could collapse, and the fallout would have a profound impact on the Japanese economy.

Tashiro believes that decoupling from China's economy could result in problems such as skyrocketing cellphone prices in Japan and difficulties in purchasing electronic automatic data processors, and some companies here would be struggling with operational difficulties.