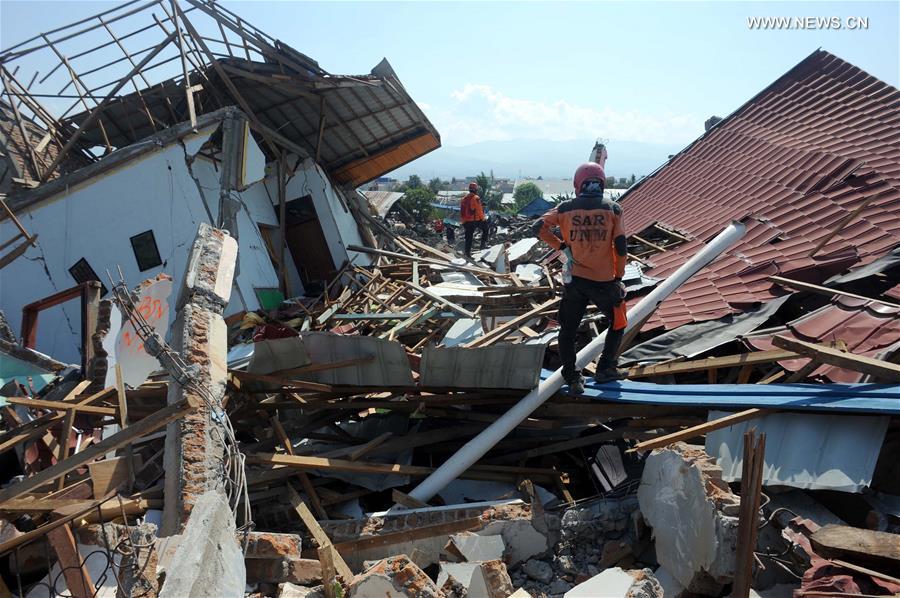 A deep 6.3-magnitude earthquake struck in eastern Indonesia Saturday night, US seismologists said, but no tsunami warning was issued.

The quake hit in the sea in southwest Indonesia, about 130 kilometres (80 miles northeast of the city Tiakur at 10:27 pm (0127 GMT), at a depth of 140 kilometres, according to the US Geological Survey.

The national disaster agency said the quake was felt weakly in Tiakur for about three to five seconds.

The area is often hit by quakes, but the epicentre is deep, Nugroho added.

The quake was also felt in Dili, the capital city of neighbouring country Timor-Leste which lies about 370 kilometres from the epicentre.

An earthquake struck the country's western Aceh province in December 2016, killing more than 100 people, injuring many more and leaving tens of thousands homeless.

Last September, a 7.5-magnitude quake and a subsequent tsunami in Palu on Sulawesi island killed more than 2,200 with a thousand more declared missing.