WORLD Defying US, Russia says no case for UN action against Iran

Defying US, Russia says no case for UN action against Iran 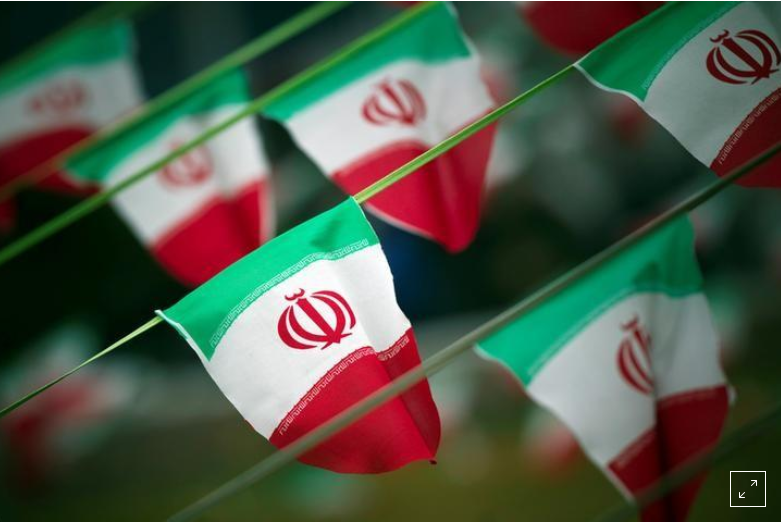 Iran's national flags are seen on a square in Tehran February 10, 2012, a day before the anniversary of the Islamic Revolution. Photo: Reuters/Morteza Nikoubazl

Russia does not believe there is a case for United Nations action against Iran, Russia’s UN ambassador said on Wednesday after traveling to Washington to view pieces of weapons that Washington says Tehran gave Yemen’s Houthi group.

The Trump administration has for months been lobbying for Iran to be held accountable at the United Nations, while at the same time threatening to quit a 2015 deal among world powers to curb Iran’s nuclear program if “disastrous flaws” are not fixed.

“We only heard some vague talk about some action,” Russian UN Ambassador Vassily Nebenzia said on Wednesday. “If there is something (proposed) we will see. How can we pass judgment prematurely before we know what it is about?”

Asked if there was a case against Iran at the United Nations, Nebenzia answered: “No.”

US Ambassador to the United Nations Nikki Haley took her 14 Security Council colleagues to a military hangar near Washington on Monday to see remnants of what the Pentagon said was an Iranian-made ballistic missile fired from Yemen on Nov. 4 at Saudi Arabia’s capital Riyadh, as well as other weapons.

A proxy war is playing out in Yemen between Iran and US ally Saudi Arabia. Iran has denied supplying the Iran-allied Houthis with such weaponry and described the arms displayed in Washington as “fabricated.”

“Yemen hosts a pile of weapons from the old days, many countries competing to supply weapons to Yemen during the time of (former) President (Ali Abdullah) Saleh, so I cannot give you anything conclusive,” Nebenzia said. “I am not an expert to judge.”

Independent UN experts reported to the Security Council in January that Iran had violated UN sanctions on Yemen because “it failed to take the necessary measures to prevent the direct or indirect supply, sale or transfer” of ballistic missiles and other equipment to the Houthi group.

Nebenzia questioned whether there was conclusive evidence. He said it was up to the Security Council’s Yemen sanctions committee - made up of diplomats from the council’s 15 members - to address the report by the UN experts.

“Unfortunately we don’t know how this weaponry was delivered to Yemen,” he told reporters on Wednesday.

Haley has said the United States was considering several possible UN options for action against Iran, including tightening ballistic missile restrictions on Tehran or imposing targeting sanctions on Iranian individuals or entities.

Diplomats have said Haley has not signaled which accountability option she might pursue or when.