Delivery of 2nd batch of Russian S-400 systems may be delayed: Turkish official 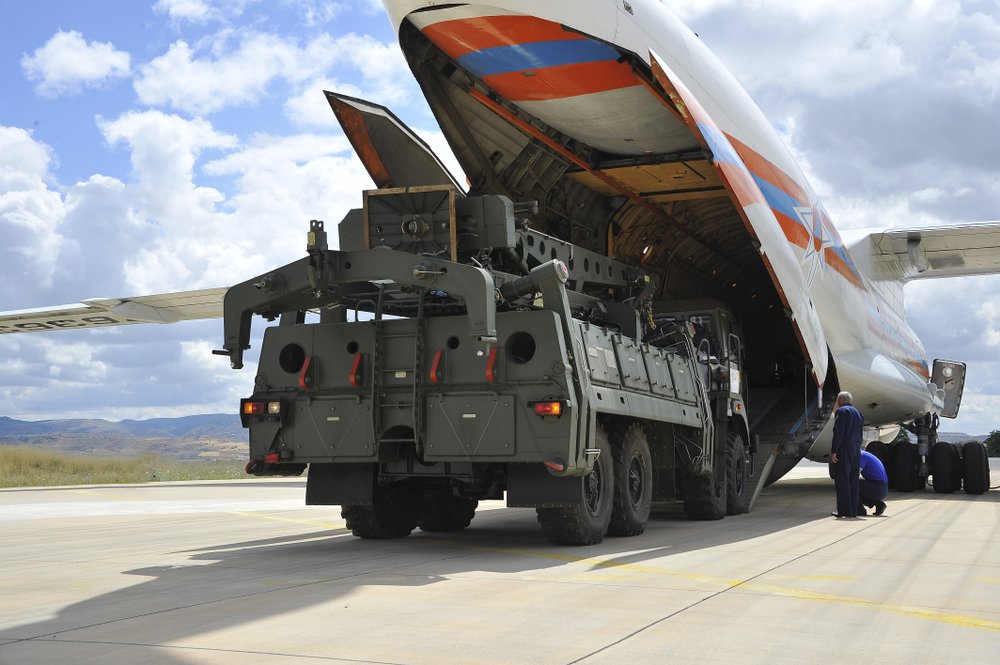 ANKARA, Nov. 4 (Xinhua) -- The delivery of the second batch of Russian made S-400 missile defense systems to Turkey may be delayed beyond the planned timeline of 2020 due to discussions on technological sharing and joint production, a senior Turkish defense official said on Monday.

Speaking to Turkey's NTV broadcaster, Ismail Demir, chair of the country's Defense Industry Directorate, recalled that the first batch of S-400 system was purchased as a finished product, but Turkey wants the second batch as a co-producer and wants the transfer of technology.

"We have some sensitivities that some productions shall be here. Technical studies are in progress," he added.

Demir also said that Moscow had proposed to sell Turkey its Su-35 fighter jets and Ankara was evaluating the offer.

Turkey is making "comprehensive analysis" on the financial and strategic dimensions of such a procurement, he said.

The first batch of S-400 defense system was delivered from Russia to Turkey in July and completed on July 25.

Turkey signed a contract with Russia in April 2017 to purchase the advanced S-400 systems.

Tensions between the United States and Turkey have escalated ever since over the deal, as Washington claimed that the S-400 system would be incompatible with the NATO system and may expose its confidential military information to Russia.

Washington suspended Turkey from the F-35 fighter jet program as Ankara went ahead with the delivery of the S-400s.