As the rate of COVID-19 vaccinations climbed and new infection numbers plummeted this spring, many Americans thought they could enjoy a carefree summer. But lagging vaccinations and the highly contagious variant dragged the US back into a vicious COVID-19 surge. 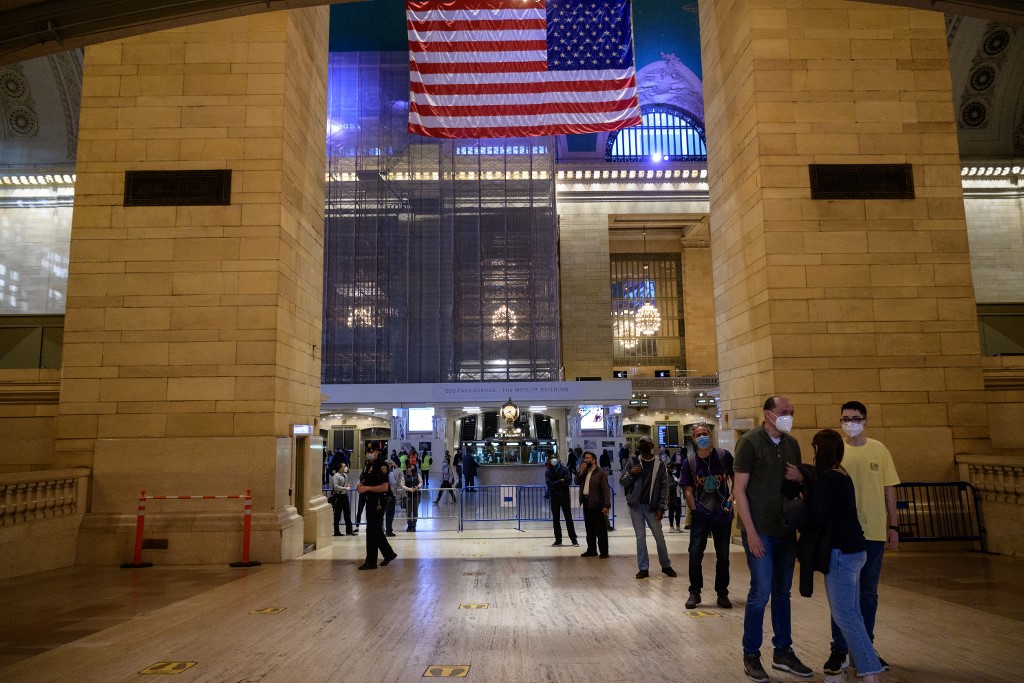 As of Saturday, more than 66,000 Americans were hospitalized with COVID-19 across the country according to data from the US Department of Health and Human Services.

"This surge that we're going through right now has every potential to be the worst one we've faced so far," former US Surgeon General Dr. Jerome Adams said last Tuesday.

Behind the country's latest surge is the Delta variant, which now accounts for more than 93% of coronavirus circulating in the US, according to data from the CDC.

The strain is so contagious that those who were not previously infected or have not been vaccinated will likely get it.

A document from the CDC said the variant appears to cause more severe illness and is about as transmissible as chickenpox. Roughly 97% of new cases are among unvaccinated people.

New York is at high risk

Delta broke down the defense of New York, which accounting for 83% of the citywide samples tested in the past four weeks as of August 6. All five boroughs of New York are now considered "high transmission" areas.

The city saw a 25% increase in new confirmed and suspected cases compared to a week ago, and a 70% increase from two weeks ago.

Those who will get their first dose of vaccine will be offered $100. From mid-September on, citizens will be required to provide proof of vaccination whether eating indoors or working out at a gym.

Fortunately, COVID-19 vaccinations are picking up pace, with an average of more than 464,700 people initiating their vaccinations every day until last Thursday, CDC data shows. That's the highest average daily pace in nearly seven weeks.

"The ultimate answer" to turning around this surge is vaccination, emergency medicine physician Dr. Leana Wen stressed. "If we have a high enough level of immunity in the US then we're able to stop this virus from wreaking the type of havoc that it is," said Wen.

Dale Fisher, a professor on infectious diseases, said Delta variant outbreaks would likely happen in other countries that had so far not experienced it.

“There should be the same urgency to vaccinate when you don't have COVID because it's just a matter of time." Fisher also called on countries to keep learning from each other to handle the pandemic.