WORLD Delta variant getting foothold in US

Delta variant getting foothold in US 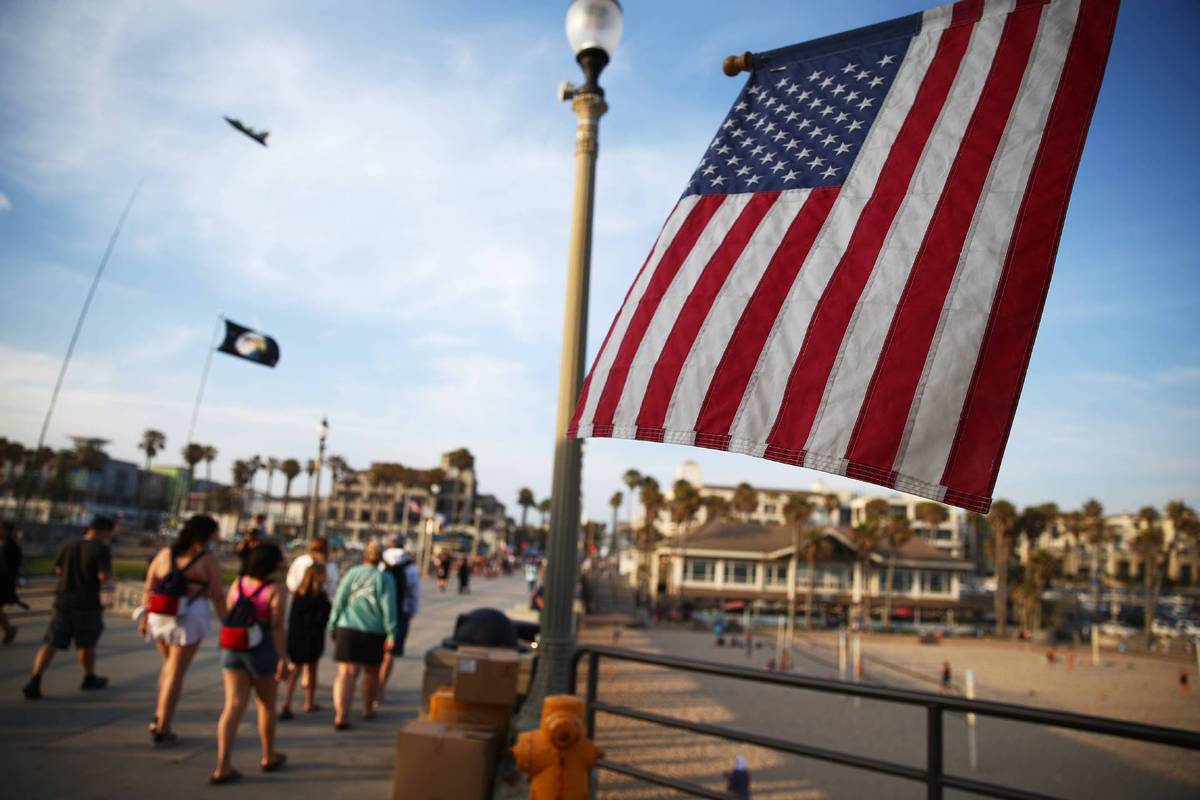 As COVID-19 cases in the United States continue to fall, the Delta variant, which was first identified in India and caused a deadly surge there early in 2021, is gaining a foothold in parts of the country.

Health experts say vaccinated people who have received two doses of a vaccine should remain safe, and even if they do get infected, they are likely to get a mild case of COVID-19. The danger is to the unvaccinated.

The Delta variant makes up about 10 percent of COVID-19 cases nationwide.

The delta variant has increased from 2.7 percent of all coronavirus cases in May to 9.7 percent this month, Dr Rochelle Walensky, director of the Centers for Disease Control and Prevention (CDC), said during a call for governors last week.

Delta variant infection cases are doubling every two weeks, according to Dr Scott Gottlieb, the former director of the Food and Drug Administration.

"It's essentially taking over," said Dr Anthony Fauci, director of the National Institute of Allergy and Infectious Disease, on June 8 at a White House briefing.

On June 15, the CDC upgraded Delta to "a variant of concern'', a more serious category than it had been in before.

The CDC, in a statement that day to NBC News, said the change in classification "is based on mounting evidence that the Delta variant spreads more easily and causes more severe cases when compared to other variants, including B.1.1.7 (Alpha)."

In one state, the numbers are greater: Missouri. CDC data shows it currently has a higher percentage of cases of the Delta variant than any other. The state also saw one of the biggest increases in new coronavirus cases over the past two weeks, up 52 percent, behind only bordering Arkansas with 59 percent, according to The New York Times data as of June 19.

Health experts cite two factors driving the surge in Missouri: the faster-spreading Delta variant and a reluctance among residents to get vaccinated. So far, an estimated 43 percent of Missourians have at least started vaccination, according to the state's health department.

Despite lotteries and other giveaways to encourage individuals in the US to get vaccinated, the country is expected to fall short of President Joe Biden's goal of dispensing at least one dose to 70 percent of adults by July 4. The figure stands at about 65 percent.

On Friday, Biden told reporters that he doesn't believe the Delta coronavirus variant will lead to another national lockdown, but he urged people across the country to continue getting vaccinated.

"It is a variant that is more easily transmissible, potentially deadlier, and particularly dangerous for young people," Biden said at a White House news conference.

His comments followed remarks at the White House commemorating another coronavirus milestone for the US: administering 300 million coronavirus vaccine doses.

Hours after Biden spoke, Walensky told the Good Morning America TV show on ABC that Delta would likely become the dominant strain in the US in the coming months. Some experts have suggested that might happen within weeks.

The Delta variant is now present in more than 60 countries and is currently surging in the UK, which decided to extend coronavirus restrictions amid the rise in cases.

Scientists have long worried about a coronavirus variant that's more dangerous than the original virus in three key ways: It would be more transmissible, result in more serious illness, and evade protection from existing vaccines.

"The nightmare here is a variant that checks off all three boxes," said Dr Robert Wachter, the chair of the Department of Medicine at the University of California, San Francisco, who laid out his concerns in a recent Twitter thread.

No prior variant, he said, has checked more than one or two. But the Delta variant, first identified in India in February, has come closest to checking all three.

His message to unvaccinated people in the United States was simple:

"You are less safe than you think you are and less safe than we would have thought two weeks ago now that we're understanding what's going on with Delta."

Health experts say vaccinated people are safe against the Delta variant but only after they get a second dose, meaning it'll take a minimum of five or six weeks between the time someone decides to get vaccinated and when they're protected. So anyone who changes their mind after cases start rising probably won't have time to get protected, said Wachter.