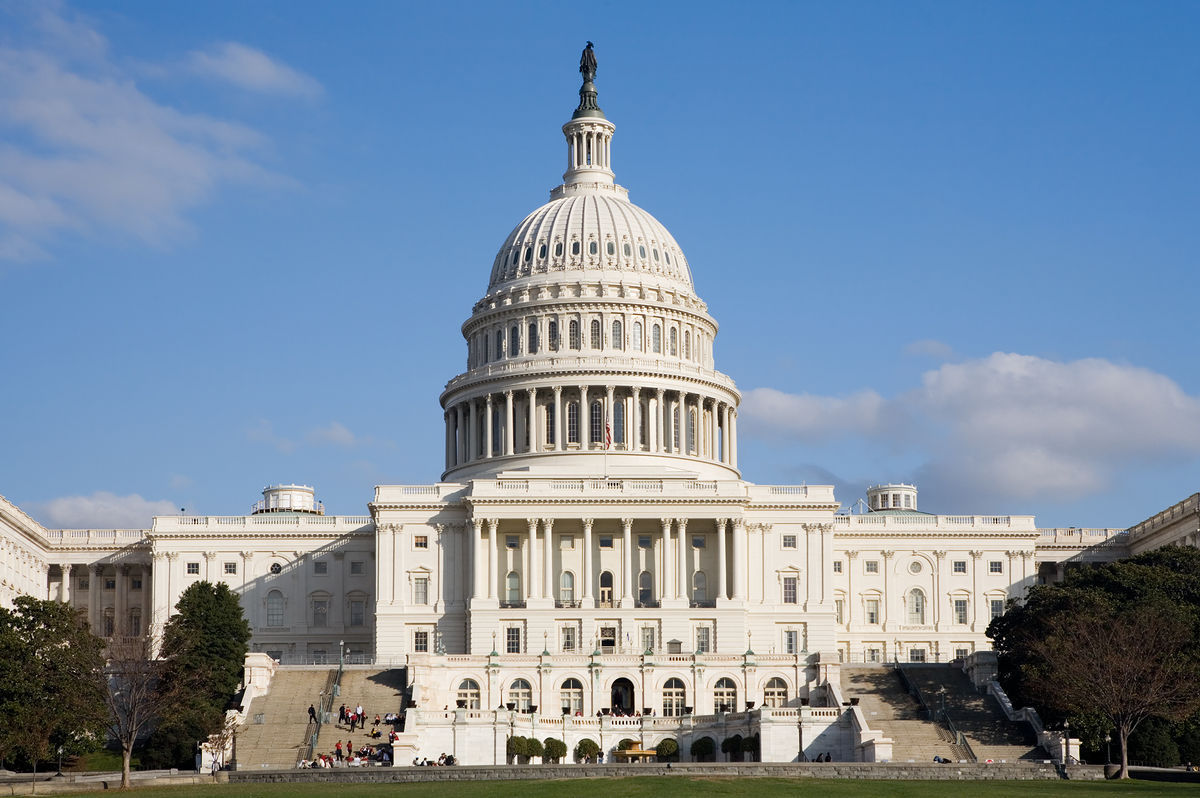 WASHINGTON - Democrats on Wednesday declared victory in two US Senate runoffs in the southeastern state of Georgia, while their Republicans opponents haven't conceded.

"Whether you were for me or against me, I will be for you in the US Senate," Democrat Jon Ossoff, who's running against Republican David Perdue, said in a video message on Wednesday morning.

With 98 percent of the vote reporting, Ossoff is roughly 17,000 votes ahead of Perdue, who's seeking a second term in the chamber, according The Associated Press.

No major US media networks have projected a winner in the runoff race.

In the other race, a special election runoff, Democrat Raphael Warnock has been projected to win against incumbent Republican Senator Kelly Loeffler.

Warnock has declared victory, while Loeffler has asked her supporters to "stay in the fight."

Gabriel Sterling, the voting systems implementation manager for the Georgia secretary of state's office, said on Wednesday that he expects to have a "very clear picture" of remaining votes by noon.

"We likely will see the leads of the Democrat challengers increase as we go through the morning," Sterling said.

Should Democrats win both seats, the party will split the 100-seat US Senate 50-50 with Republicans. Kamala Harris will cast the tie-breaking vote after she's sworn in as the vice president of the United States later this month.

Both President-elect Joe Biden and sitting President Donald Trump campaigned in Georgia to rally support for their party's candidates earlier this week.