House Democrats on Monday issued subpoenaed the Pentagon and White House budget office as part of their impeachment inquiry into President Donald Trump. 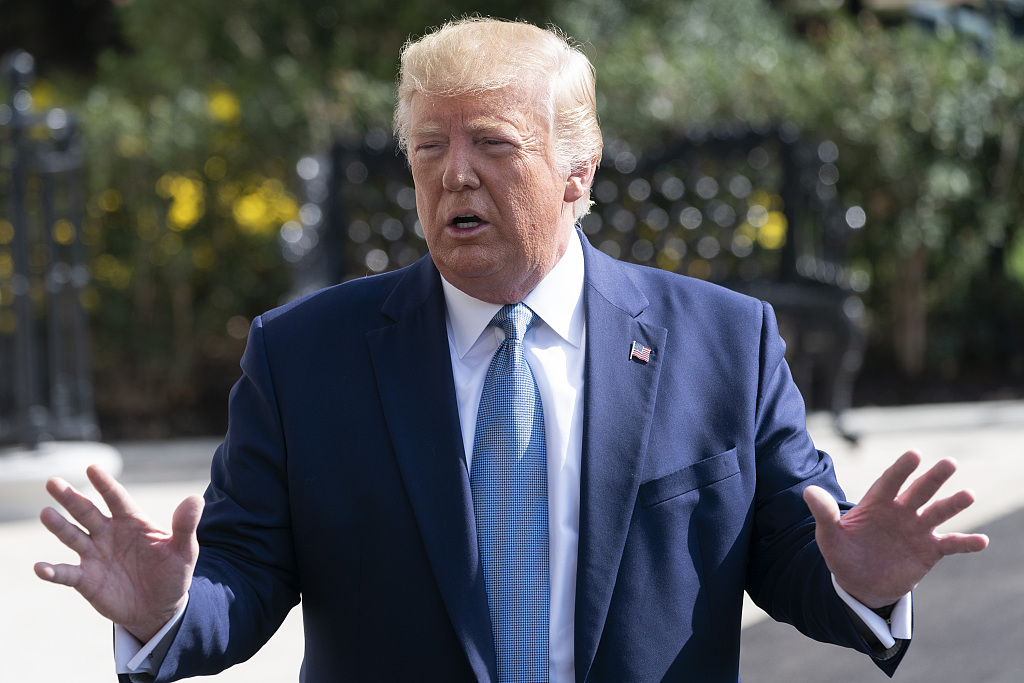 The subpoena's demand that the two submit crucial government documents by October 15, which the Democrats believe would reveal details of the Trump administration's decision to freeze military aid to Ukraine in July.

The impeachment inquiry was prompted by a whistleblower complaint alleging that President Trump sought help from Ukraine's government to dig up dirt on his political rival, and the White House tried to cover it up.

President Trump said on Friday that he would formally object to Congress's impeachment inquiry even as he acknowledged that House Democrats "have the votes" to proceed.

"Despite their efforts to distract and obstruct our agenda, this Administration will stay focused on creating jobs, securing the border, rebuilding our military, negotiating better trade deals, and the issues most important to the American people," Pence's spokeswoman Katie Waldman said in a statement last week.