The Senate's top Democrat, Chuck Schumer, told reporters that the email reinforced the argument in favor of witnesses taking part in Trump's trial and taunted the president in a tweet, asking "What are you afraid of?"

But while the Democrats are pushing for Trump aides to testify, Senate Majority Leader Mitch McConnell wants the Senate to consider the case without hearing from new witnesses.

The Democratic-led House of Representatives approved two impeachment charges against Trump last Wednesday over his pressuring of Ukraine to investigate a political rival.

The aid and the Trump-Zelenskiy phone call are at the heart of the impeachment case.

What's in the email?

A U.S. budget official told the Pentagon to "hold off" on military aid to Kiev 91 minutes after a controversial phone call between Trump and Zelenskiy, according to an internal email released as part of a series published by the investigative nonprofit Center for Public Integrity.

Trump is accused of withholding 400 million U.S. dollars in assistance to Ukraine to push Kiev to investigate his political rival Joe Biden. 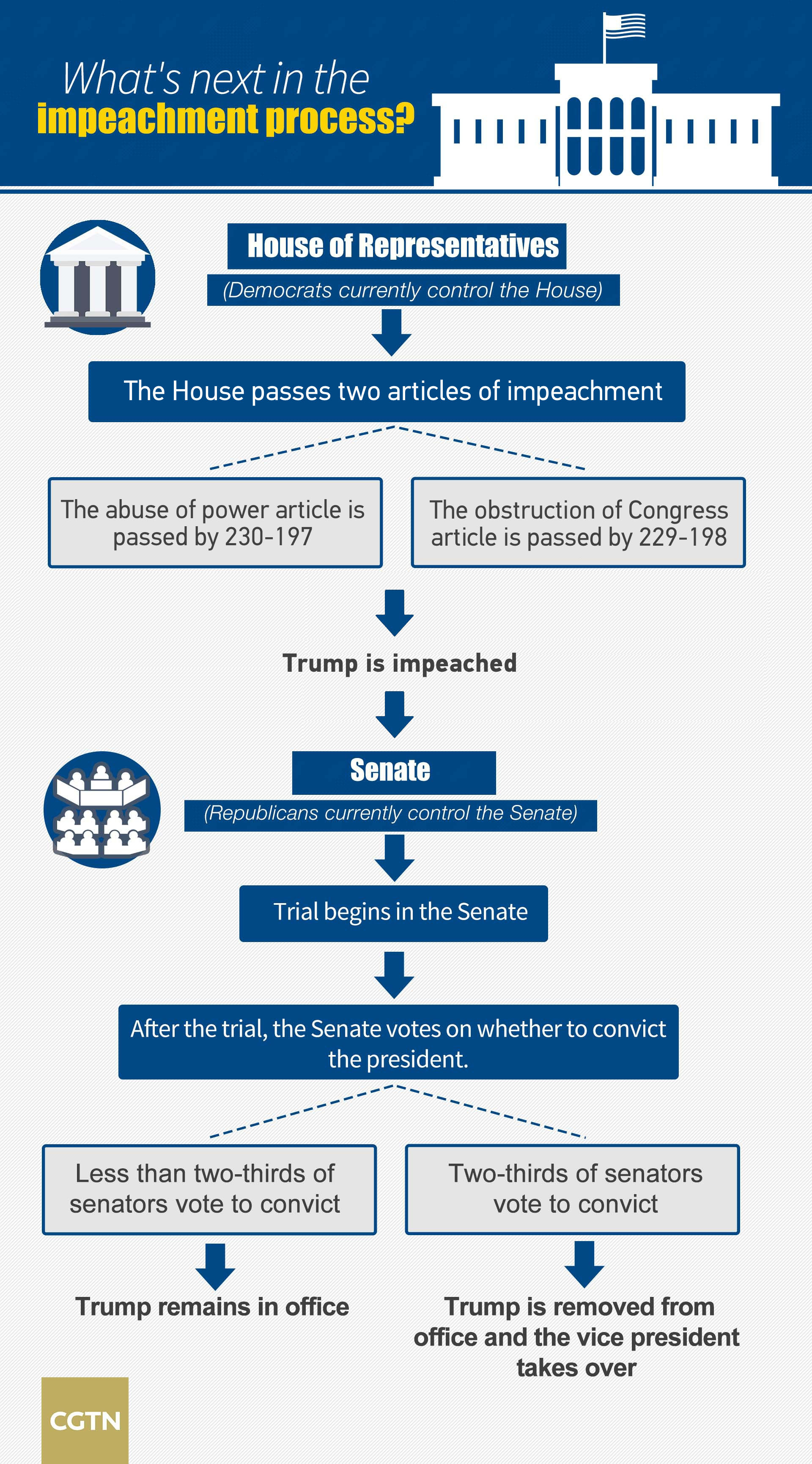 "Based on guidance I have received and in light of the Administration's plan to review assistance to Ukraine... please hold off on any additional DoD obligations of these funds," Office of Management and Budget official Michael Duffey wrote in an email to Pentagon officials.

The email is time-stamped 11:04 am -- an hour and 31 minutes after Trump's controversial July 25 phone call with Zelenskiy ended, according to a summary of the conversation released by the White House.

"Given the sensitive nature of the request, I appreciate your keeping that information closely held to those who need to know," Duffey added.

Is the email important?

"If nothing is wrong with withholding the aid, why didn't Michael Duffey want anyone to know about what he was doing?" Schumer wrote. The email "is all the more reason why we need Duffey and others to testify in a Senate trial." 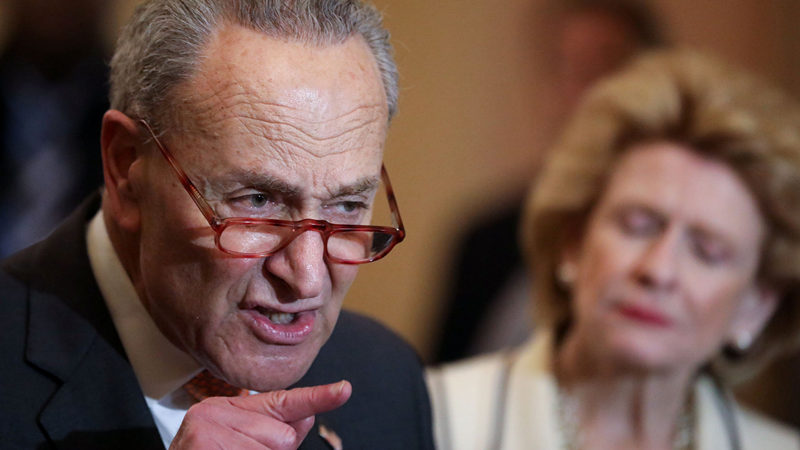 Democratic Senator Amy Klobuchar echoed Schumer's sentiment on CNN's "Face the Nation" Sunday. "If the president is so innocent and shouldn't be impeached, why is he afraid to have these people come forward?" the presidential hopeful said.

Republicans have suggested Democrats want witnesses because the case they have assembled is so weak, while Democrats portray Republicans as scared about what new testimony might reveal.

"The president was concerned about whether or not America's hard-earned taxpayer dollars should be spent into a country where there's been proven cases of corruption," he said.

Republicans hold a 53-47 majority in the Senate, and Democrats are hoping a few moderate Republicans will support their bid for further testimony and force McConnell's hand.