NEW DELHI, Nov. 1 (Xinhua) -- Dengue cases are on the rise in India's Delhi, especially in south Delhi, as the number of deaths rose to six on Monday, and 531 new cases were reported over the past week, according to the South Delhi Municipal Corporation (SDMC). 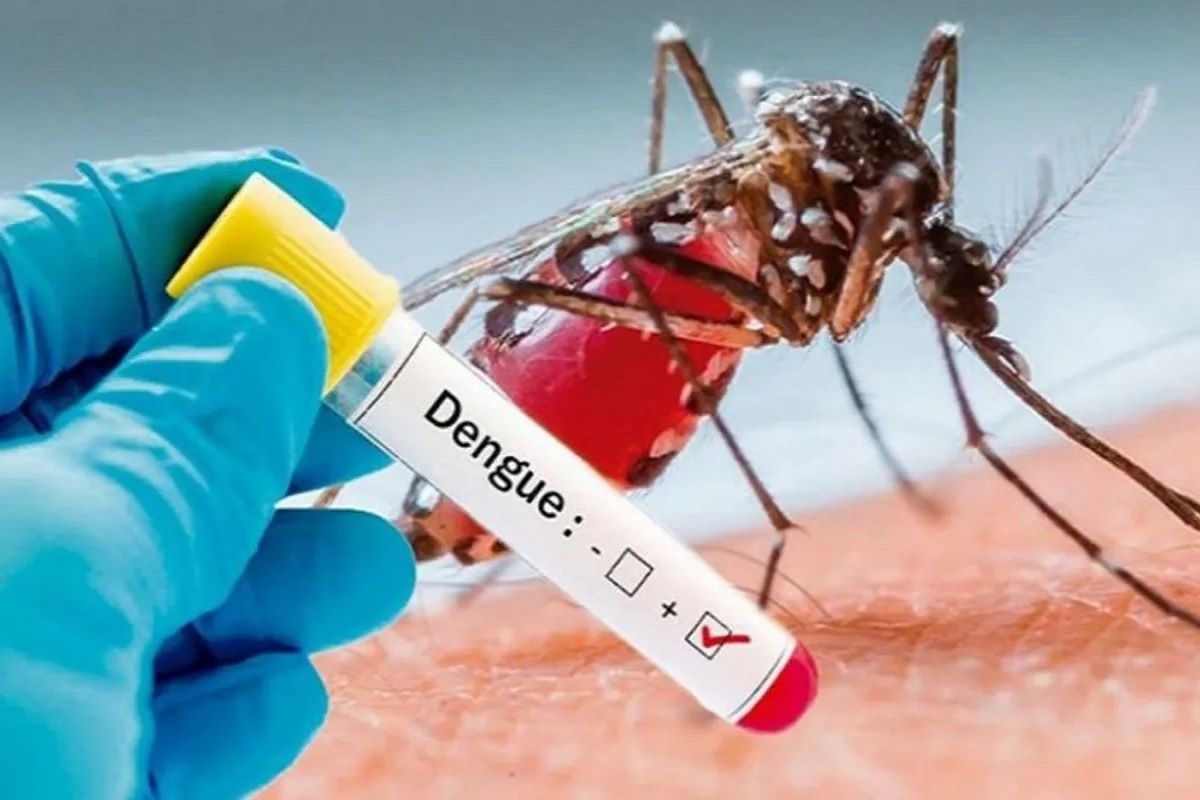 Among the six deaths, five were said to have been reported within the past few days.

This is reportedly the highest number of fatalities due to Dengue recorded in a year in Delhi since 2017 when the total death count stood at 10.

Meanwhile, the federal health ministry said it will constitute an expert team to monitor the rising cases in the national capital.

Owing to the surge in Dengue cases, the Delhi government on Monday announced that hospitals may use one-third of the beds reserved for COVID-19 patients for those suffering from Dengue.

The outbreak of Dengue, which was caused by the multiplication of mosquito larvae in fresh water normally, occurs during the monsoon season or at the onset of winters.

Patients normally suffer from high fever and a drastic fall in the blood platelets level.