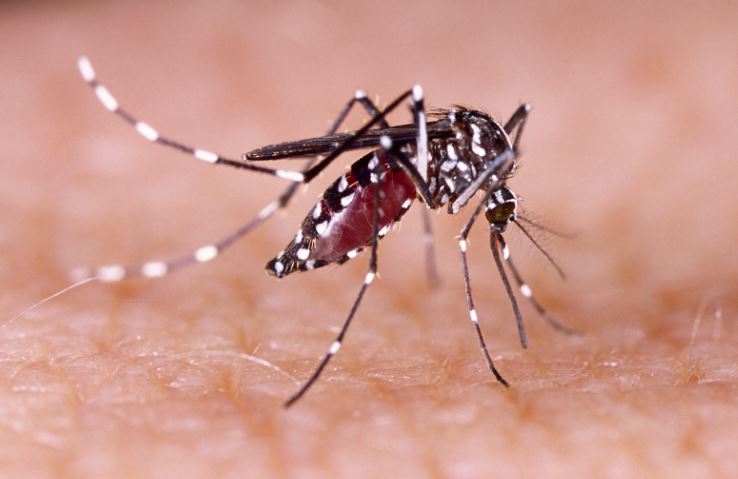 BANGKOK, June 14 (Xinhua) -- Thailand has recorded more than 28,000 dengue fever cases with 43 deaths since the beginning of 2019, the country's health department announced on Friday.

Preecha Prempree, deputy director-general of the Department of Disease Control said the country has declared 28,785 infected cases from Jan.1 to June 11.

According to statistics from the department, northeastern Thailand recorded the most cases with 10,758 infected found and 16 deaths. Those in the age five to 14 are the most vulnerable group to the disease.

Preecha said the situation is the same in Thailand's neighboring countries as the climate and conditions are similar. He said the epidemic is caused by failure to control mosquito larvae.

Breeding grounds for the Asian tiger mosquito (Aedes albopictus), which transmits the disease in Thailand, exist in both rural and urban areas.

The mosquito-borne infection caused a sudden high fever for 2-5 days along with severe headaches and pain of eye sockets and joint or muscle, loss of appetite, vomiting, coughing without running nose, skin rash, and bleeding from gum.

It also could lead to a shock episode, failure of the blood circulatory system, kidney and liver failure, and even death.