Dengue fever death toll climbs to 141 in Bangladesh this year 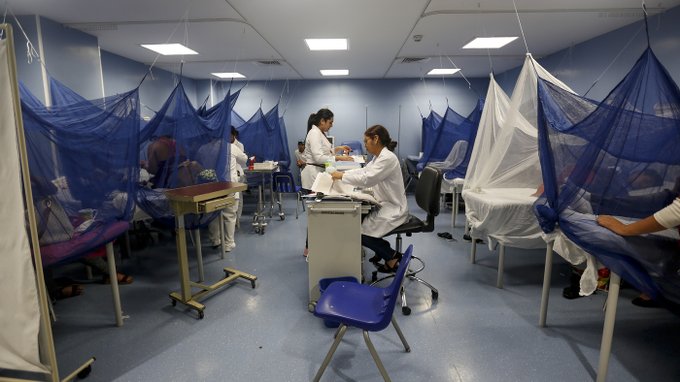 DHAKA, Dec. 19 (Xinhua) -- The Bangladeshi government has confirmed 12 more deaths from dengue fever, bringing the total number of fatalities to 141 so far this year.

According to a report of the Directorate General of Health Services (DGHS) received Thursday, the deaths included two in April, six in June, 35 in July, 82 in August, 13 in September and three in October.

The number of dengue fever patients stood at 10,148 last year and 26 of them died.

The reported dengue cases have reached 101,145 so far this year.