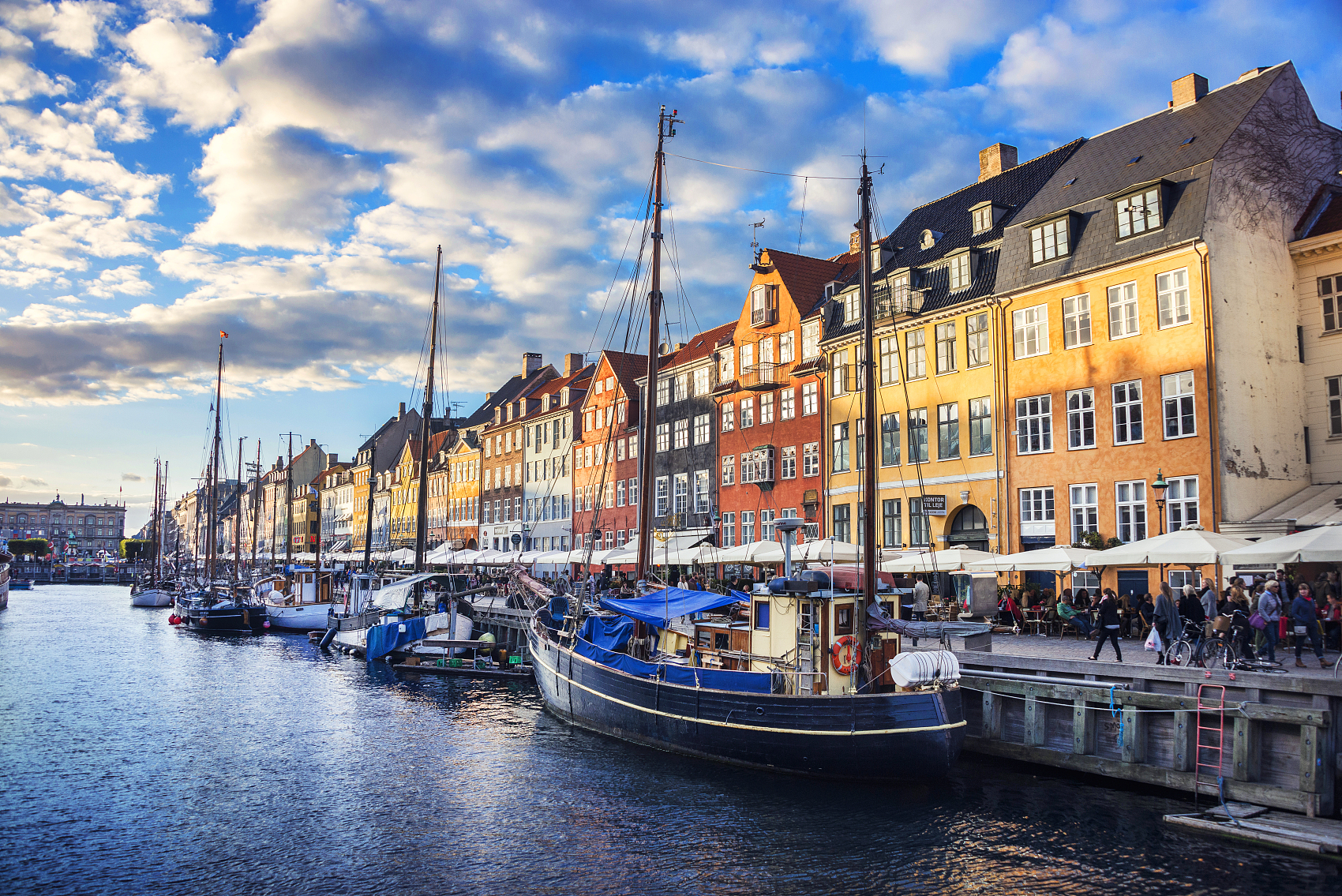 Denmark reported its first coronavirus case Thursday, a man who had returned from a skiing holiday in northern Italy which has become a hotspot for the disease.

"The man who came back from a skiing trip with his wife and son on February 24 has been suffering since then from a cough and a temperature," Denmark's public health agency said in a statement.

"The man tested positive, but the results of his wife and son are negative," it said.

The man is relatively well and has returned to his home, where he remains in isolation with his family, it added.

According to public TV station TV2, the man is one of its employees.

Italy has reported 400 coronavirus cases, mostly in the north, and 12 deaths.